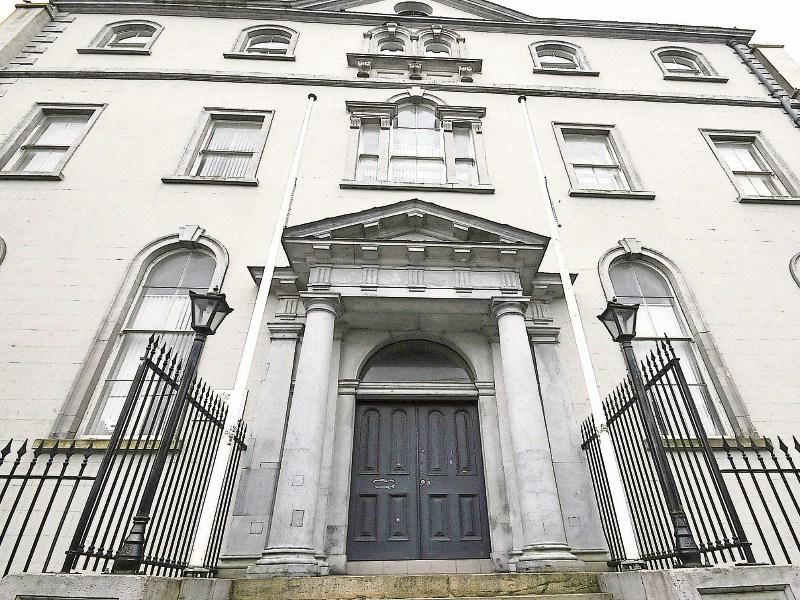 A young father was fined €500 at a recent sitting of Granard District Court.

James Donohoe, 44 Lána Aoibhinn, was charged with the use of threatening, abusive and insulting words or behaviour and public intoxication at Mary Street, Drumlish on March 7, 2016.

The court heard that at approximately 12:15am, Gardaí in Granard were alerted to a male caller, who had identified his location as Drumlish, continuously calling the 999 emergency line.

Two gardaí arrived on the scene and spoke to Mr Donohoe, who continued to phone the number in the presence of the Gardaí. He was verbally abusive to both gardaí but was not arrested and  instead was left in the care of his mother.

After hearing from Mr Donohoe’s Solicitor,  Frank Gearty that the defendant was intoxicated on the night in question, Judge Hughes quickly replied; “If he was so horribly intoxicated he wouldn’t be able to make the call - I don’t accept that.”

Mr Gearty continued  to speak and stated that his client had been drinking from 3pm that day.

He also pointed out that the defendant was back with his wife and that the couple were expecting their third child.

He added that Mr Donohoe was eager to do a course in powerwashing.

For the use of threatening and insulting behaviour and language, Mr Donohoe was fined €500, while the charge of public intoxication was struck out.