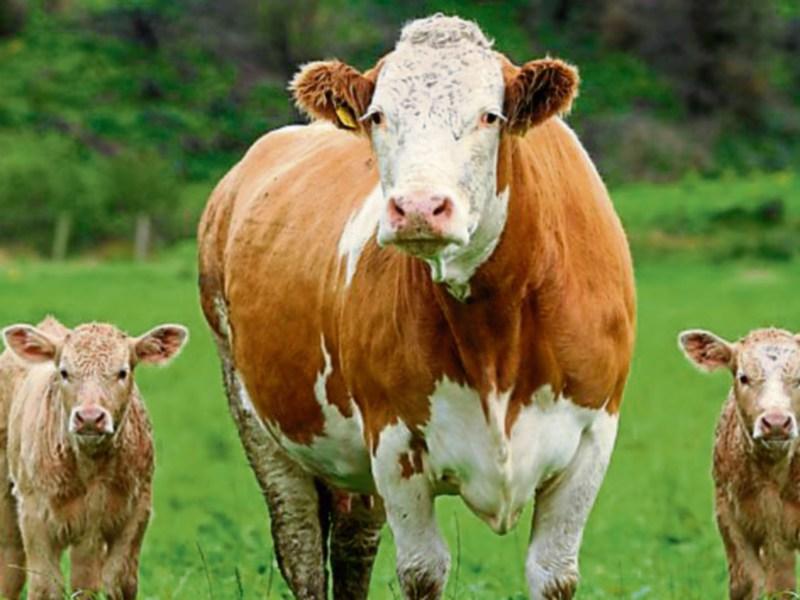 The Irish Natura & Hill Farmers Association (INHFA) has rejected any proposal that could see farmers Basic Payments being targeted in the form of a compulsory levy to help fund the running costs of farming organisations.

Describing the possible situation as “unacceptable and arrogant” INHFA National Chair, Vincent Roddy said that INHFA would be embarrassed to take money from farmers they don't represent.

“The interests of over 80% of farmers has been ignored in order to ensure the payments of a small few was protected,” fumed Mr Roddy.

“The present proposal would involve farming organisations taking money from the Basic Payments of farmers whose interests they tried to undermine.”

Mr Roddy went on to say that he had already seen a very negative response from many farmers, especially from young farmers who started out in 2016, and from the forgotten farmers.

“Any cut to farmers Basic Payments,” he added, “should be to accommodate these farmers and not high paid executives in farming organisations”.

“A  compulsory levy like this could only be introduced if the Oireachtas were to pass legislation allowing it,” he said.

“This is something I hope never happens but we do need our politicians and political parties to clarify their position on this”.