Fined €250 for being drunk in public 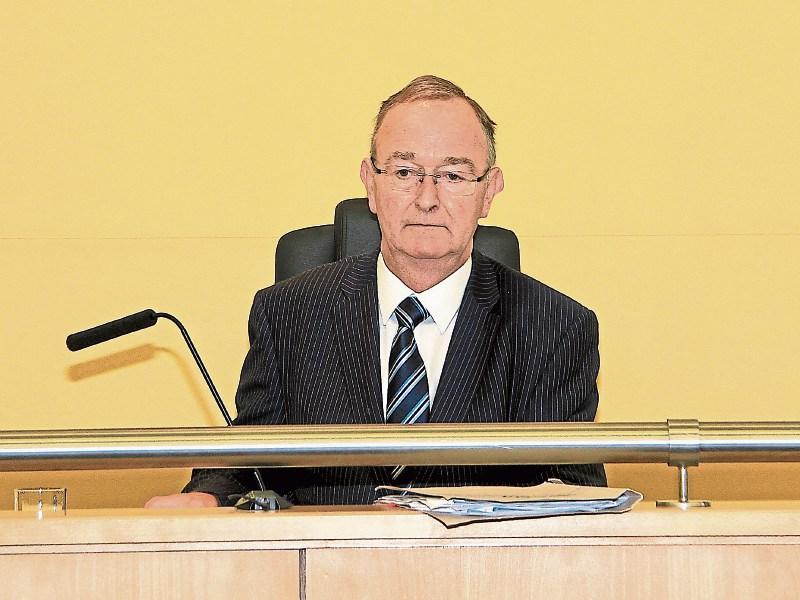 A man who appeared before Longford District Court last week charged under the Public Order Act was convicted and fined €250.

During the brief court hearing, Judge Hughes was furnished with a Probation Report in respect of the defendant.

Following his deliberations on the matter the Judge told the defendant “it appears you got sense Mr Taaffe”.

Judge Hughes subsequently convicted Mr Taaffe in respect of the charges before the court, and fined him accordingly before concluding matters.