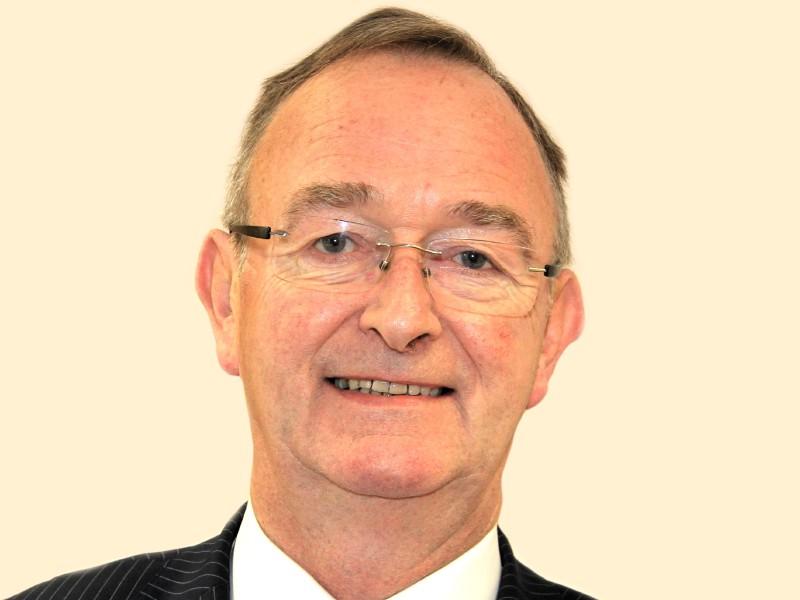 A man who begged the judge to send him to jail received a six month prison sentence at Longford District Court last week.

Outlining his evidence to the court, Superintendent Jim Delaney said that the defendant was being questioned at Longford Garda Station in respect of a separate matter when it was discovered that he was wearing a rose gold bracelet that was known to be stolen.

“Mr Nugent said he got the bracelet in Argos, but it emerged later that it had been stolen during a robbery in Longford town earlier this year,” the Superintendent continued.

The court also heard that the defendant was currently in jail serving a sentence in respect of a separate matter.

Addressing Judge Hughes, the defendant said that he was trying to stay off drugs and prison was the only way to achieve his goals.

“I’ll be back on the streets if I take drugs again,” he added.

The defendant went on to tell the Judge that he wanted “the highest sentence possible” so that he could stay off drugs.

The court then heard that the defendant had 60 previous convictions.

In mitigation, Mr Nugent’s solicitor Fiona Baxter said her client wanted to use the time in prison to deal with his drug addiction.

“He is involved in work at the prison and doing well there,” she added.

During his deliberations on the matter,  Judge Hughes made reference to the defendant's criminal record saying, “you have a lot of previous convictions”.

“Even though you ask to be incarcerated, the sentence I hand down must be proportionate to the case,” he added.

The Judge subsequently sentenced the defendant to six months in prison and wished him well with his endeavours to stay away from narcotics.