Nerney brings The Hooley to Backstage 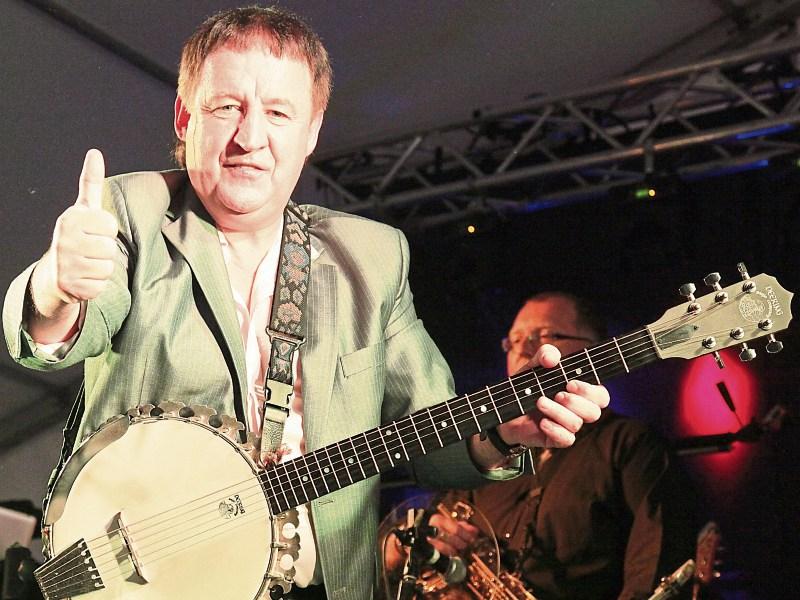 It’s gearing up to be a special night at the Backstage Theatre on Friday, October 7, as Longford’s own country star, Declan Nerney performs for the first time at the venue.

“It’s not often we do concerts in comparison to dances,” Declan said, as he spoke to the Leader from the Hooley in the Sun in Spain. “There’s been a bit of a demand over the last 27 years that we’ve been on the road from our punters to have a concert.”

Fans of all ages are guaranteed a great night’s entertainment, with Declan and his band performing a wide variety of songs, including favourites ‘The Marquee in Drumlish’, ‘Stop the World and Let Me Off’ and many, many more.

“We’ve got a nice five-piece band and they’re being well-received throughout the country and everywhere we go, they produce a lovely sound on stage,” he continued.

It’s a busy time for Declan. The gig will come just days after he returns from the Hooley in the Sun, while a new album and a new video, shot mostly at the Egan’s premises in Kenagh, will be released in the weeks leading up to Christmas.

“This is my first time to be in the Backstage Theatre. I’m feeling great about it and I’m looking forward to it,” he admitted.

“It’s a more intimate way of entertaining people. You get to talk about the songs and say what they really mean to you.”

While he agreed that he will likely look into more, similar concerts on a “grander” scale, Declan always has, and continues to, think of his own beloved Longford first, which was really highlighted when he offered to sponsor the Longford ladies in their All-Ireland match at the weekend.

“Longford has always been very supportive of everything and anything I have done and I’m very proud of Longford.”

Friday, October 7 is a night not to be missed at the Backstage Theatre. The show starts at 8pm and tickets, costing just €20, are now available by calling 043 33 47888 or online at www.backstage.ie.