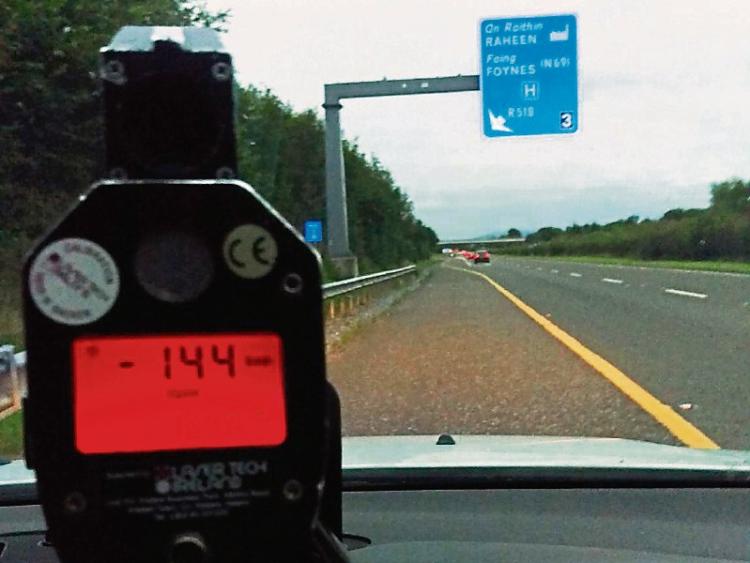 Calls for a solution to the dangerous traffic situation  that has arisen in the village of Lisryan were made during a recent meeting of Granard Municipal District.

Cllr PJ Reilly (FF), who put forward a Notice of Motion on the matter, said it was imperative that Longford Co Council install traffic calming measures on the Edgeworthstown Castlepollard Road on both sides of the village.

Addressing members during the meeting, Cllr Reilly said the road in question was “very busy” with heavy good vehicles travelling on the route.

“There are two houses in the village [in particular] and on umpteen occasions their walls have been struck by passing vehicles - this is a very serious matter as far as I am concerned,” he continued.

“I see myself in other towns and villages across this country, that there are flashing lights when vehicles are approaching dangerous areas.

“I really think that a solution such as this would be very helpful and effective in Lisryan.”

Local Area Engineer, Brian Connaire then told the meeting that if there was an issue with speeding in the Lisryan area, the matter would need to be addressed with urgency.

“We have a low cost scheme in place now with regards to speeding, and will be rolling it out in Mullinalaghta first,” he added.

“We have acquired a set of digital speed signs and will place them temporarily in Mullinalaghta for a period of three weeks, then move them to another area for three weeks and so on.”

The meeting heard that the local authority only had enough money to purchase one set of digital signs at the moment, but over time it may become possible for additional sets to be bought.