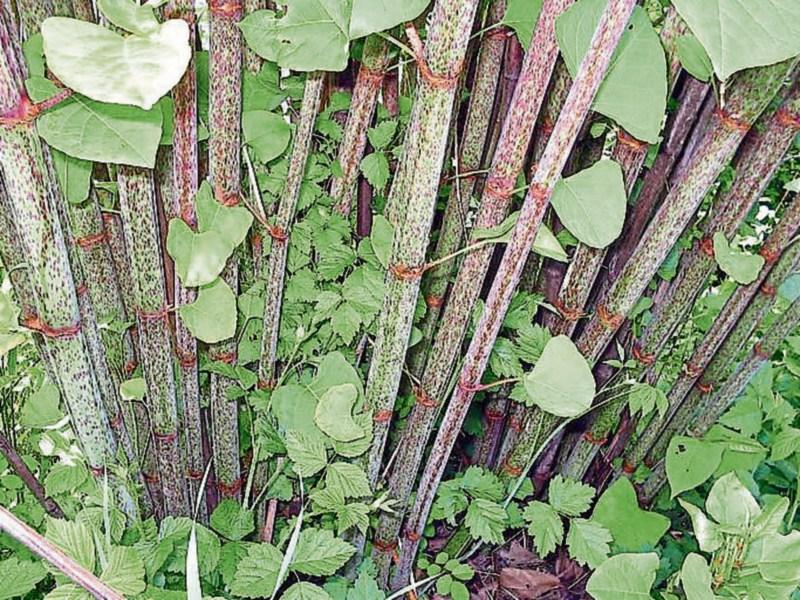 The discovery of an invasive plant species  could cost Longford County Council hundreds of thousands of euro after its emergence halted the development of a community garden in the county town.

Japanese knotweed, a large herbaceous plant  which is native to Japan and northern China is steadily cutting its way through the highways and byways of Co Longford.

In fact, the scale of the problem is so grave that it now affects every town and parish in Co Longford.

Local politicans learned of the crisis at a meeting of Ballymahon's Municipal District last week.

Environmental Officer with Longford County Council, Gary Brady, said  local authority staff  have been attempting to keep a lid on the issue for the past three years.

But with no financial budget in order to address the plant's spread, a nationaltreatment programme was needed, he added.

The County Council official said the extent of the dilemma was much larger however with some parts of the county still to be officially mapped yet.

He said efforts to curtail its spread  were expensive with the Council opting to target the plant through stem injection methods.  See this week’s Longford Leader for more details!