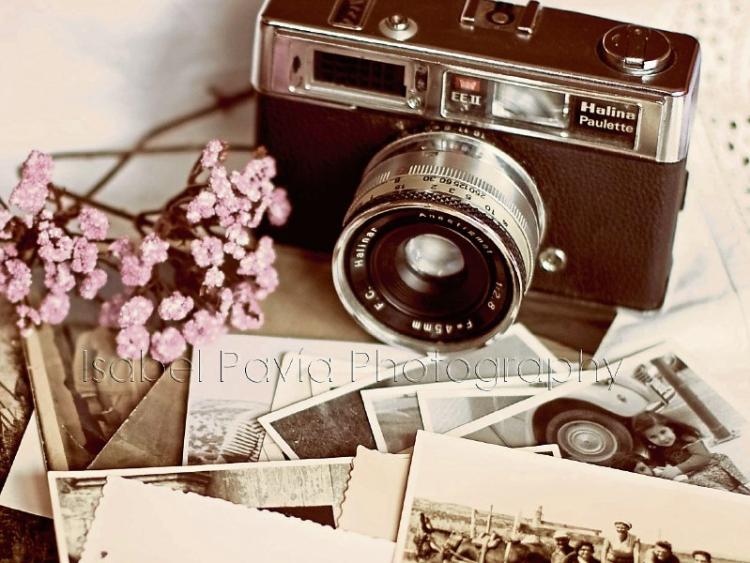 Fianna Fáil dropping to the level of 'gutter politics' – Cooney

Messrs P Cooney TD and G L'Estrange TD attended a  Longford Fine Gael County Executive meeting last week and in the course of his address to the members, Mr Cooney said: the political scene at the moment is not a happy one and it is unhappy for the government but it is also frustrating for the Opposition.

Dáil representation is not being properly carried out because of abuses of the Party game. Abuses within the society should be aired in parliament which should be of such stature that the people know dignified normal procedures will be observed to fulfill their wishes, social ills and grievances.

We saw at the FF Ard Fheis last week the Minister for External Affairs dropping to the level of “gutter politics” -  unable apparently to control his incoherent rage or behave in a manner befitting the dignity of his position.

We saw Mr Gibbons, Minister for Agriculture, proclaiming his innocence in spite of the fact that he admitted in the High Court that he had lied to the Dail.

Mr Lynch may sneer at the idea of a Coalition but which type of government have we in Fianna Fáil but a coalition of gun-runners, football and hurling representatives and those who became millionaires through the sweat and blood of the people.