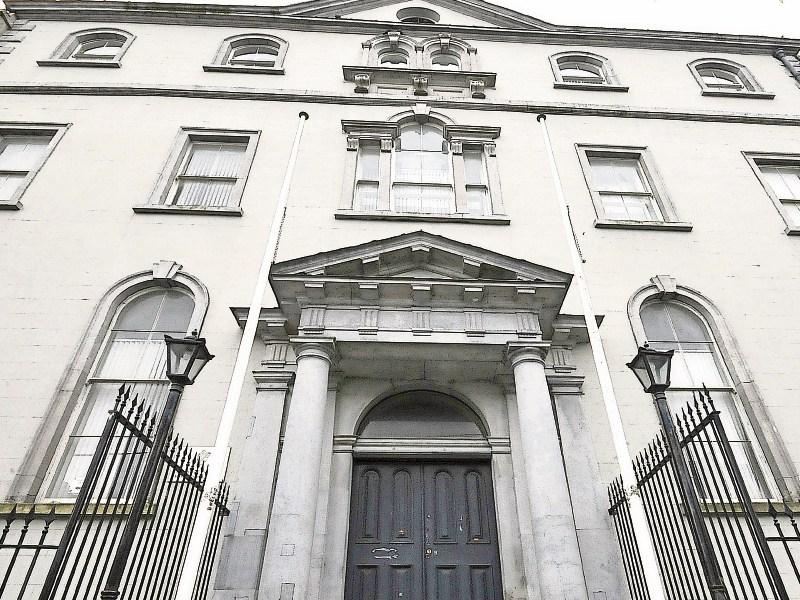 A reggae musician was handed down both a fine and a prospective gig at the September sitting of Granard District Court.

Wittington Wynter, a native of Jamaica living at Shantonagh, Ballytrain, Castleblaney, Co Monaghan pleaded guilty to non-display of tax disc and having no road tax at Barrack Street Granard on August 13, 2015.

Speaking to Judge Hughes, Mr Wynter revealed that he was a self-employed reggae musician and that he plays gigs in counties  Roscommon, Monaghan, Carrick-on-Shannon and Galway, amongst others.

Fining the defendant €350 in respect of the non-display matter, Judge Hughes struck out the second charge and  asked Mr Wynter to share his contact details with Inspector Padraig Jones, before sharing his reasoning.

“There’s a Garda retirement function coming up and he might want you to perform,” Judge Hughes laughed, to which Mr Wynter replied; “It would be my honour to do so, sir!”