Fined for stealing in the town of Granard 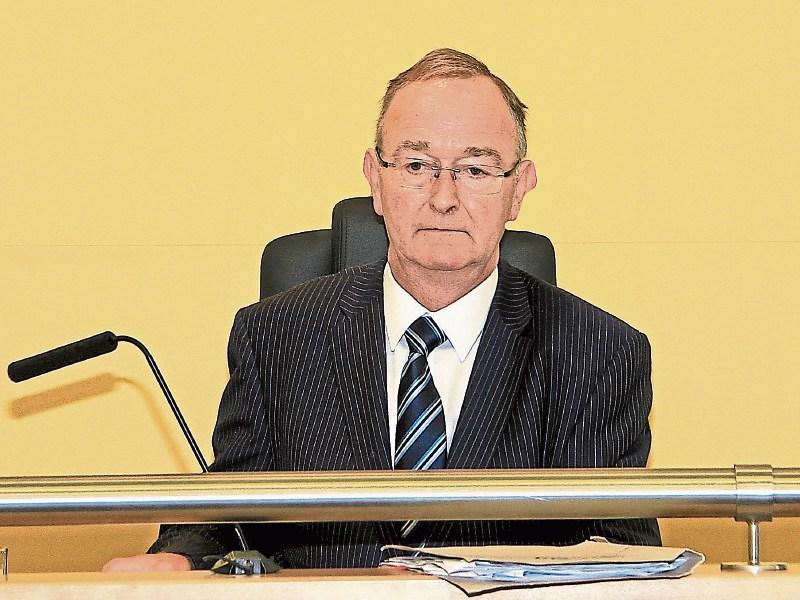 Two Longford men were fined for separate thefts at the September sitting of Granard District Court.

At approximately 3:45pm on the date in question, a bag of coal was taken by the defendant, who was identified by staff. He had just bought items in the store, including another bag of coal.

“He says he was helping out a lady, a friend of his,” explained solicitor for the defendant, Frank Gearty, stating that Mr Donoghue had carried it to her car.

After it was pointed out that Mr Donoghue had later paid the money back for the coal, Judge Hughes fined the defendant €400.

Meanwhile, Stephen Sheridan of 3 O’Connor Park, Longford appeared in court charged with stealing a jacket and interfering with the mechanism of a car at Main Street, Granard on February 13, 2016.

The court heard that on the date in question, a man, identified as the defendant, was seen acting suspiciously, looking into cars parked on the street. He eventually got into one of the cars and took a coat worth €50.

It was then revealed that Mr Donoghue has since spent a few months in Cuan Mhuire receiving treatment, and that he has been abstaining from alcohol since the end of May.

“I commend you for doing that,” Judge Hughes told the defendant, before fining him €250 for the theft and striking  out the interference charge.