Woman arrested for her own safety 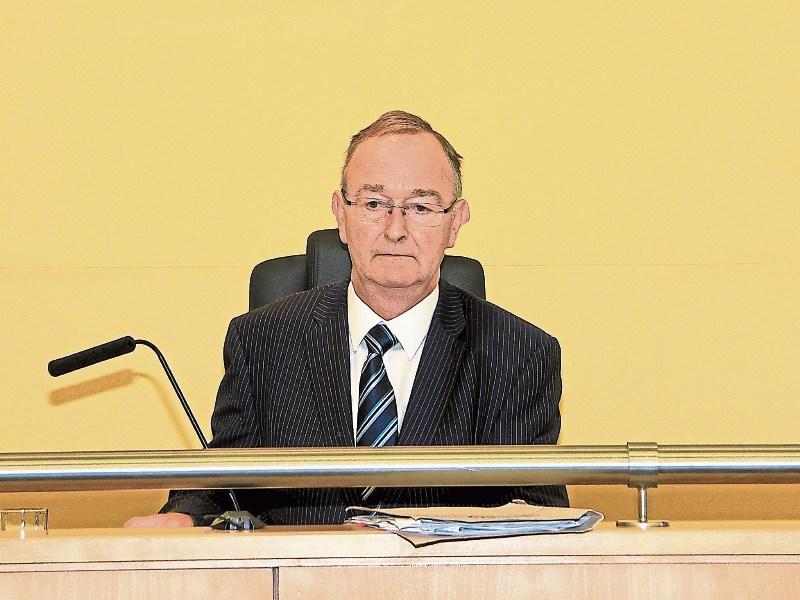 A woman who appeared at last week’s sitting of Longford District Court charged under the Public Order Act was convicted and fined €250.

In his evidence to the court, Garda Gary Larkin said that on the date in question at approximately 5:25pm he arrested the defendant at Battery Road, Longford.

He said she was taken to Longford Garda Station and later charged in respect of the matter.

The court heard that earlier that day, gardaí were called to Hibernian Court where they discovered a female in a house who was “very intoxicated”.

Garda Larkin said that gardaí spoke with her but that when they attempted to leave, Ms Killalea threatened to self harm.

“We called an ambulance,” the Garda continued.

“However, Ms Killalea was very uncooperative with the paramedics; she was also very abusive to them.”

The court was told that eventually the defendant got into the ambulance, however the driver was then forced to pull over at Longford Garda Station because of her aggressive behaviour while on board.

“She continuously tried to open the door of the ambulance and was becoming a danger to herself,” added Garda Larkin.

“She was then arrested for her own safety.”