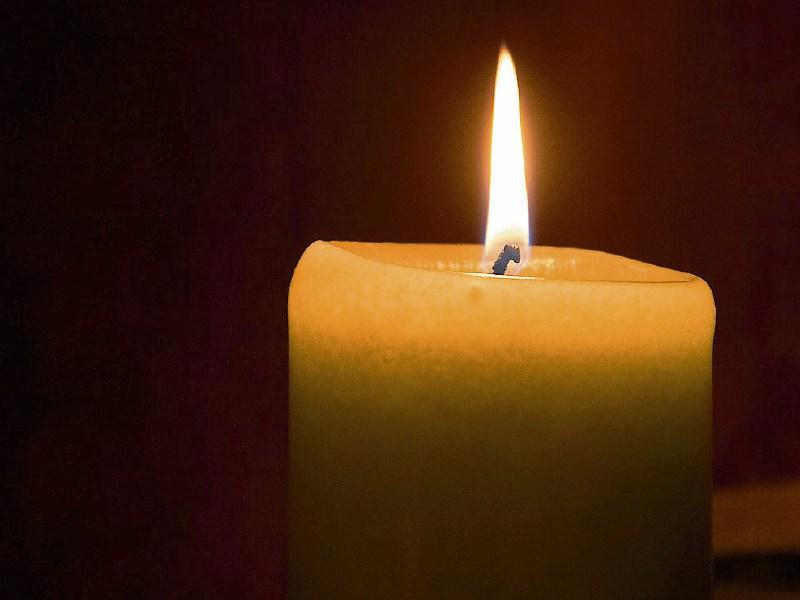 Reposing at Shaw's Funeral Home, Bishopsgate Street, Mullingar on Wednesday, September 28, from 4pm until 6pm with removal thereafter to the Cathedral of Christ The King arriving at 6.30pm. Funeral Mass on Thursday morning, September 29 at 10am followed by burial in Taughmon Cemetery.

Resting at Connell's Funeral Chapel, Church Street, Longford on Wednesday morning September 28 from 11.30am until 2pm, followed with Funeral Service at 2.30pm in St John's Church, Edgeworthstown with cremation afterwards in Lakelands Crematorium, Cavan at 5pm. No flowers please. Donations, if desired, to Cancer Research, in the care of Connell Funeral Directors or any family member. House private please.

Sister of the late Susan; deeply regretted by her sisters Madge, Anna, Bridge and Rosetta and brother Francis.