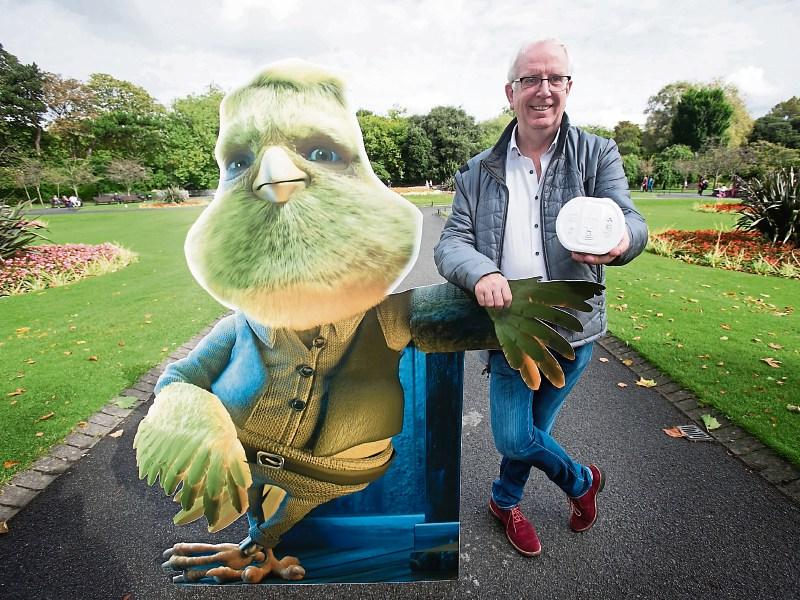 Homeowners in Co Longford are being urged to be aware of the dangers of carbon monoxide, after it was estimated that just over half of households in Ireland (54%) have a carbon monoxide alarm, while 1.1million adults are at risk of poisoning from the deadly gas.

These were statistics released earlier this week to mark the launch of Carbon Monoxide Awareness Week 2016, which continues until Sunday, October 2.

It was further revealed that as many as 203,000 people in Leinster haven't bought or installed an audible carbon monoxide alarm, while over 400,000 people nationwide have blocked a vent to keep draughts out.

Now in its fifth year, Carbon Monoxide Awareness Week aims to raise awareness of the dangers of carbon monoxide and highlight the measures that can be taken to prevent it.