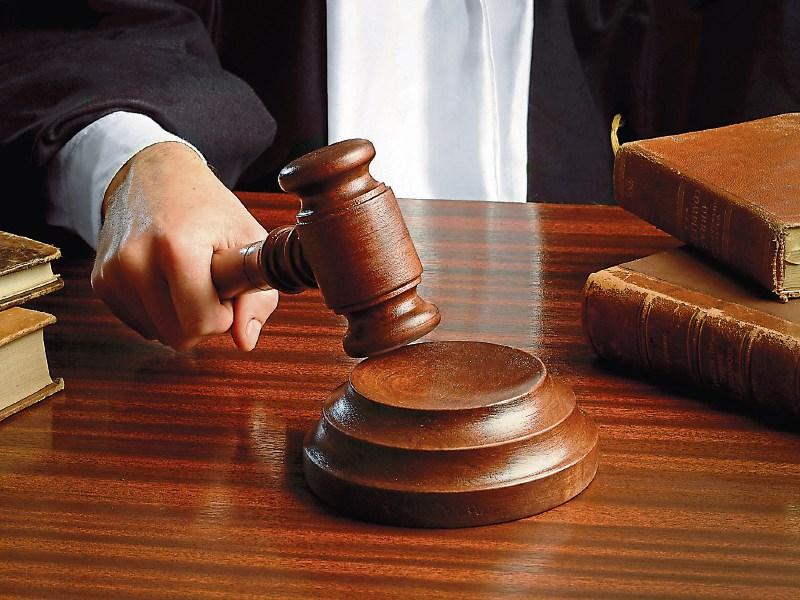 A man who appeared at Longford District Court last week charged under the Misuse of Drugs Act was convicted and fined €200.

Outlining the evidence to the court, Superintendent Jim Delaney said that gardaí discovered €20 worth of the drugs in the defendant’s possession on the date in question.

In mitigation, the defendant’s solicitor Frank Gearty said that his client “very much regretted” what he did.

“He assures me he will never engage in this type of activity again,” Mr Gearty added.

Following his deliberations, Judge Hughes convicted the defendant and fined him accordingly.