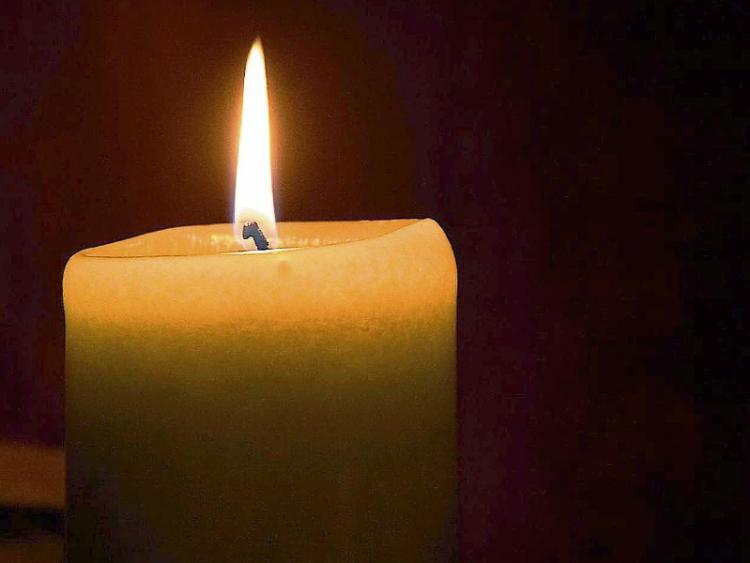 The recent death has occurred on Tuesday September 20, 2016 of Thomas  Nally,  Ballymahon, Co. Longford and Glenageary, Co. Dublin (peacefully) in the compassionate care of the staff at Our Lady’s Hospice, Harold’s Cross.

Beloved husband of Mary and loving father of Monica and Edel. Sadly missed by his wife, daughters and their husbands James and Seán, his grandchildren Maeve, Dillon and Ronan, extended family and friends. Rest in Peace.

Reposing at Carnegies Funeral Home, The Crescent, Monkstown, on Thursday 22 September from 10.00 am. until 4.00pm. Funeral on Friday, September 23rd, after 10.00am Mass in St Joseph’s Church, Glasthule, followed by burial at Shanganagh cemetery. Family flowers only please. Donations, if desired, to Our Lady’s Hospice, Harold’s Cross.

The recent death has occurred on Monday 19th September , 2016 of Frank Smyth, Cappagh, Ballinalack, Co Westmeath/ Aughnacliffe, Co Longford, aged 91 years in the loving care of the nurses and staff of the General Hospital. Mullingar and Portiuncula Nursing Home, Multyfarnham.

Reposing at Portiuncula, Nursing Home Chapel on Wednesday September 21 from 3 o'clock until 7 o'clock with rosary at 7 o'clock. Mass of the Resurrection on Thursday September 22 at 12 noon in St. Mary's Church, Rathowen with burial afterwards in Russagh Cemetery.