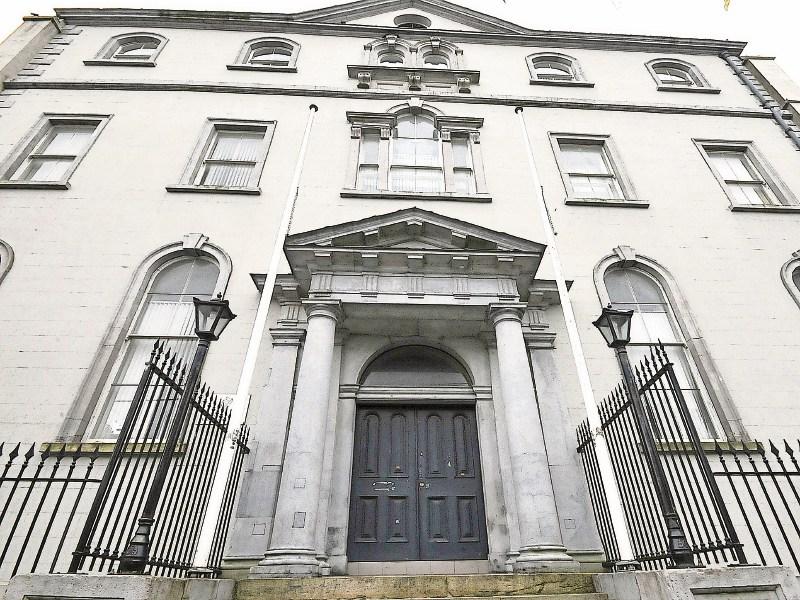 A man who appeared at last week’s sitting of Longford District Court charged with harassment had his case adjourned to next month.

He was also further charged with harassing a woman on dates between March 1 and May 1 2016 in Abbeyshrule.

Outlining the case to the court, Sergeant Frank Finn said that he charged the defendant in respect of the matters just prior to the court sitting.

He said the defendant replied after caution, “I did not go back to her house once I was arrested on April 25”.

Sergeant Finn went on to point out that it was alleged that the victim in the case had received phone calls where the person on the other end of the line did not speak and her car had been  damaged on two occasions.

“Mr Mulvihill also trespassed on this woman’s property,” the Sergeant continued before pointing out that a file had been prepared in respect of the matter and was now with the Director of Public Prosecutions (DPP).

Solicitor for the defendant, Mr Beirne then told the court that his client had made “full and frank admissions” to the Gardaí when he was questioned about the matter, and it was therefore inevitable that the court would take a certain view as a result of those admissions.

The solicitor indicated to the court that he required statements from the Gardaí before he could proceed into mitigation.

Judge Hughes subsequently ordered disclosure and the defendant was requested to return before the courts on October 11 next.