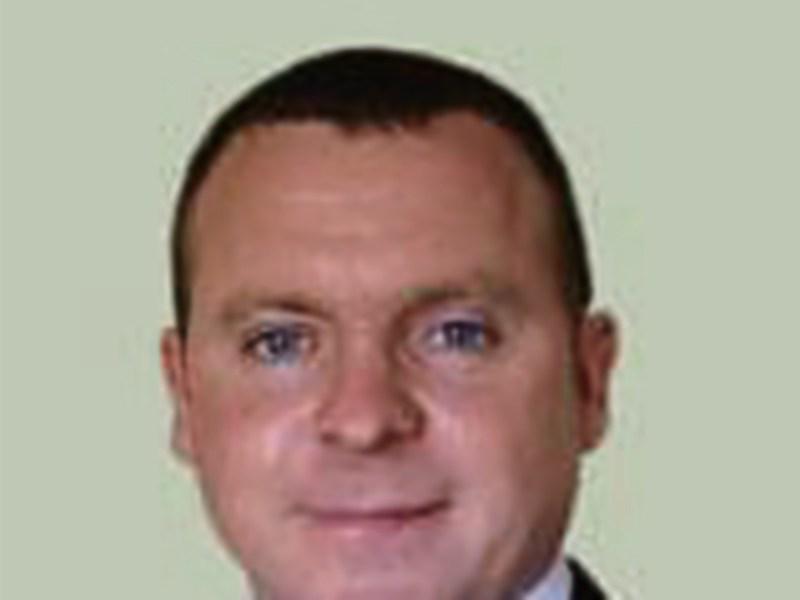 Longford County Council is to consider carrying out a review of its planning laws concering the erection of signage for locally based events and festivals.

It comes after  the organisers of the recently held Marquee in Drumlish received mixed messages  about the rules governing signposting.

“We need to have a policy in place because many of these festivals are ran by committees who can't go out and spend big money by advertisin in the local media,” said Cllr Martin Mulleady.

Cllr Mae Sexton tabled a similar notice of motion and noted the annoyance being felt by some groups over their signs being removed.