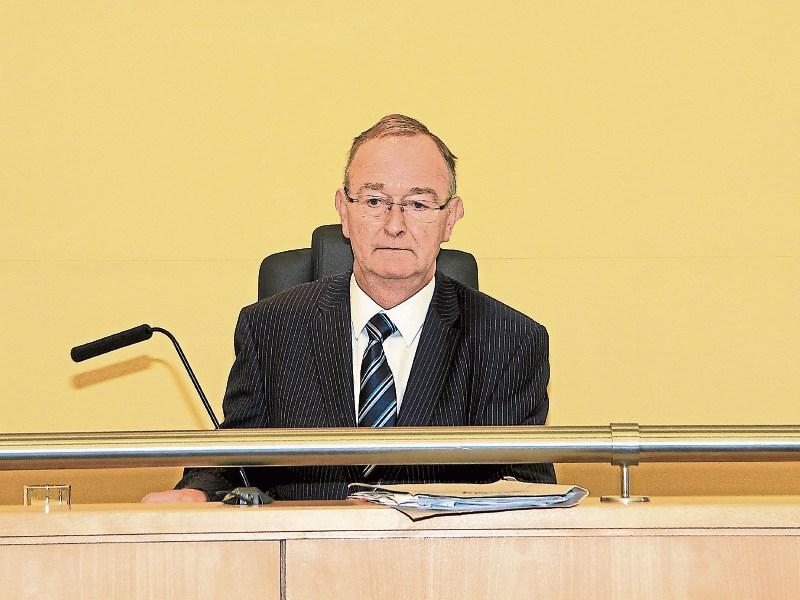 A woman who appeared at last week’s sitting of Longford District Court charged under the Theft & Fraud Offences Act was convicted and fined €400 after she was convicted by the presiding judge.

She was also further charged with stealing a lady’s jacket worth €35 and a child’s jumper valued at €20 from the department store on November 3, 2015.

Outlining the evidence to the court, Superintendent Jim Delaney said that on the dates in question, the defendant entered the store and removed the goods from the shelves.

The court was told that the defendant subsequently endeavoured to leave the store without paying for the items.

In mitigation, the defendant’s solicitor John Quinn said that his client was very sorry for what had happened and reminded Judge Hughes that when the case first came before him back in April, he had warned the defendant then that if there were any further thefts, she would be in “big trouble”.

“She has been in Bethany House with her children and is hopeful of securing a house from Cluid,” added Mr Quinn.

Before deliberating on the matter, Judge Hughes told the defendant that she was “skating on thin ice” as far as the court was concerned.