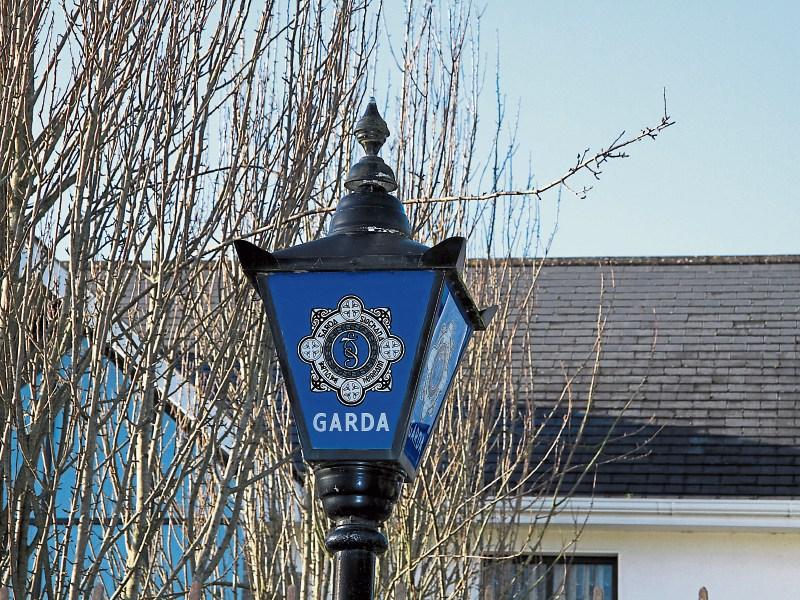 A young mother of two has been taken off the critical list following  a serious road crash in Longford last week.

The woman, who is a  resident of the greater north Longford area, was critically injured when her car was involved in a collision with an articulated lorry along the N4 bypass shortly before 5pm last Monday week (September 12).

She was initially taken to the Midland Regional Hospital in Mullingar after emergency services battled for close to an hour to free her from the VW Passat she had been driving.

Later that evening, she was transferred to Beaumont Hospital’s Intensive Care Unit where she is continuing to be cared for by medics.

The Leader understands the young mother has made some progress, resulting in her being taken off the critical list on Monday but is still a considerable way off making a full recovery.

Large crowds attended a Mass in Ballinamuck also on Monday evening  where prayers for the woman were said.

Her two children, meanwhile,  are now back home after they sustained non life threatening injuries.

The driver of the lorry, a 38-year-old man was uninjured.

The road itself was closed for a period of time to allow Garda Forensic Collision Investogators carry out an examination of the scene.

Gardaí, meanwhile, have spoken to almost all of those in the vicinity of the area when the accident occurred. Anyone else who may have information is asked to contact them at (043) 3350570.