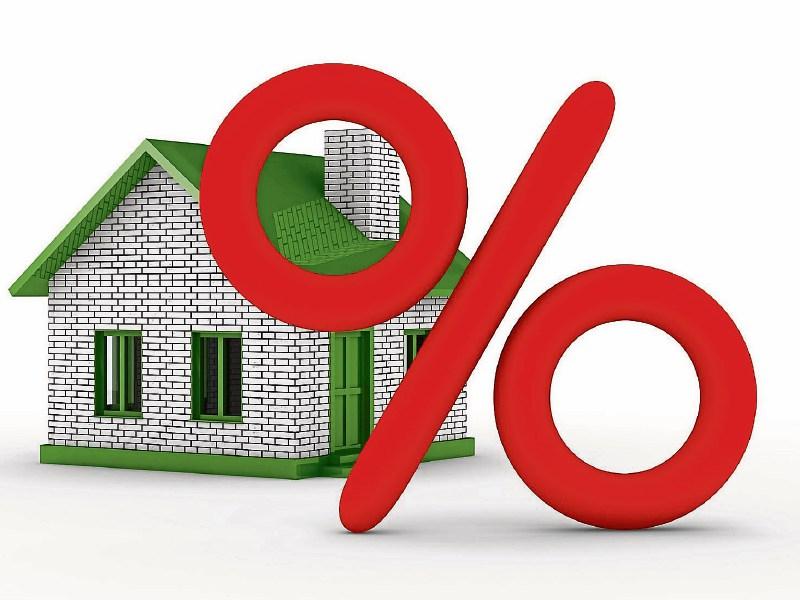 The average rent for all dwellings in the private rented sector in Co. Longford  in Quarter 2, 2016, and which were registered with the Residential Tenancies Board (RTB) was €456.

This data comes from the RTB’s Quarterly Rent Index which is compiled by the Economic and Social Research Institute (ESRI) on behalf of the RTB.

It is the most accurate and authoritative rent report of its kind on the private accommodation sector in Ireland.

This is because it is based on 22,103 new tenancies which commenced in April, May and June this year, and which were registered with the RTB.

It reflects the actual rents being paid, according to the RTB’s records, as distinct from the asking or advertised rent.