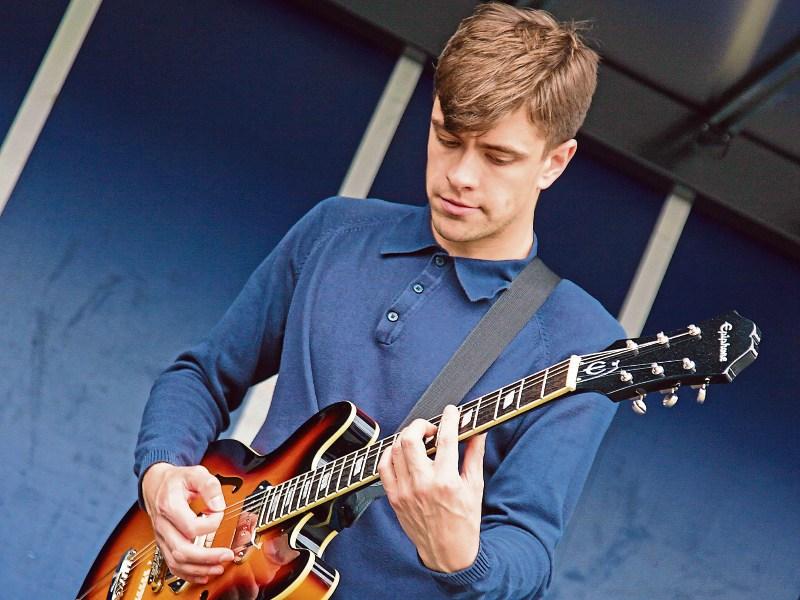 The second instalment of The Longford Jam is taking place in John Browne's Bar on Saturday, September 24.

Following the massive success of the first gig in July, organiser Rachel Masterson felt that there was a need for such an event to continue in the town.

“There's no original live music nights in Longford and the first night of the gig proved that there's a want for it; it was packed.

“I ran the first gig as a bit of an experiment to see if it was something people were interested in. Everyone had a great night and raised money for a good cause at the same time. As the crowd was so receptive to it, I decided to keep it going.”

Acknowledging that people can't always commit to going to a gig every week or  month, Rachel decided to keep the spaced-out dates a surprise for music lovers to look forward to.

“There's always something going on, it's hard to get people out,” she explained. “So I decided to run these as pop-up gigs. They will happen every couple of months; you'll never know when until it's announced to keep it exciting.

“I have them booked well in advance. In fact, I have the next three booked over the next five months but I'm not giving the details just yet,” she grinned.

The gigs will feature a mix of  local artists and acts from all across the country.

September 24 will see local favourite Sean Rooney take to the stage alongside Monaghan musician Barry Jay Hughes, who was a hit at the Longford venue last year, and Dublin duo LazyRevs.