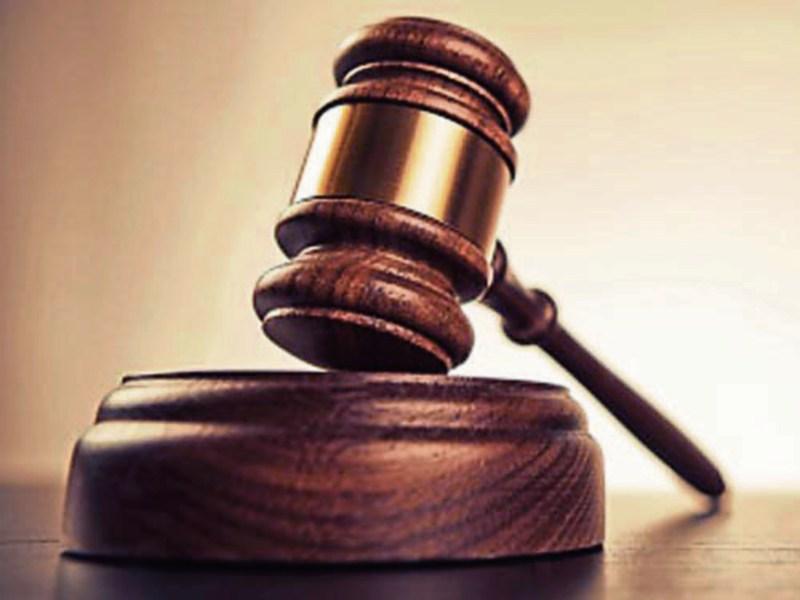 Calem Meade, Carnin, Ballyjamesduff, Co Cavan, appeared in court last week charged with the use of threatening, abusive and insulting words or behaviour at Zamzam, Earl Street, Longford on August 10, 2016. He was further charged with failure to comply with the directions of the Gardaí and public intoxication.

The court heard that on the date in question, at approximately 12.45pm, gardaí received a call to go to the fast food outlet. There, they encountered the defendant, who had been involved in an altercation. He was intoxicated and aggressive.

Solicitor for the accused, Mr Frank Gearty said; “He’s asking you to bear in mind his previous good record”.

He also explained that the 18-year-old had been “set upon” by others, before revealing that Mr Meade was attending Youthreach.

Judge Hughes subsequently fined Mr Meade €200 for the use of threatening, abusive and insulting words or behaviour. The failure to comply charge was taken into account, while the charge of public intoxication was struck out.

Meanwhile, John Fitzsimons, 4 Trumra Road, Granard, was likewise charged with threatening, abusive and insulting words and behaviour, as well as public intoxication and failure to give his name and address to the Gardaí in a separate incident.

The court heard that on August 14, 2016 at approximately 7.15pm on Barrack Street, Granard, the defendant was intoxicated, and when approached by gardaí, told them to ‘f*** off’.

“My father was 12 months dead on the day,” the defendant explained to Judge Hughes, who quickly replied; “And that’s how you celebrate it?”

For the use of threatening and abusive language or behaviour, Mr Fitzsimons was fined €350. He was further fined €150 for failing to give his name and address, while the third charge was struck out.