A scrum-ptious celebration in Longford 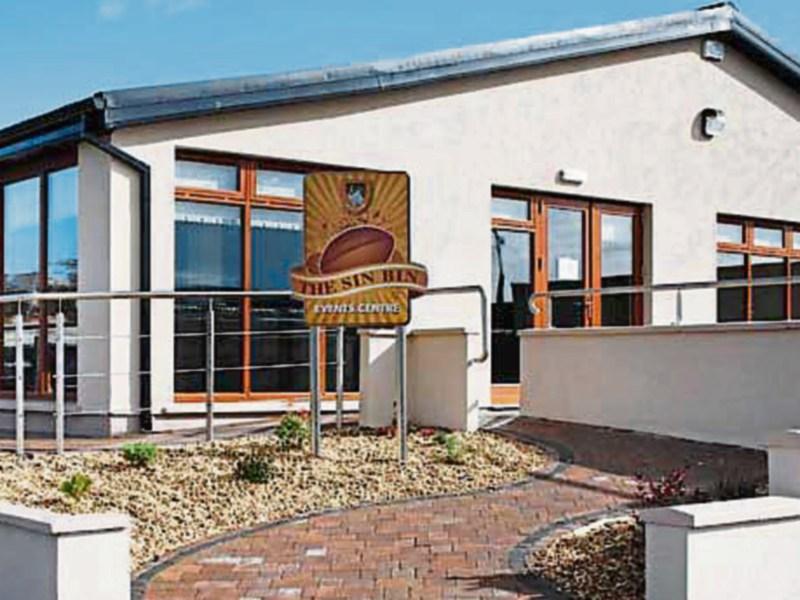 To celebrate ten years of playing rugby, Longford Ladies RFC are hosting an anniversary dinner dance on September 23 in the Sin Bin.

Reflecting on a decade of sports, friendship and fun - both on and off the field -  the night promises to be an entertaining one.

Anyone who was ever involved with the club in any capacity, or even those with  an interest in joining are invited to attend.

“We are trying to get all the coaches and players back,” explained organiser, Nuala McGoey, adding; “We've had a good ten years!”

Encouraging new recruits to join the team, she continued: “We are just starting pre-season training again and are recruiting.  Some of us are getting a bit long in the tooth now and it's great to see new recruits already joining us.”

Quashing any fears or doubts that people may have about the sport, Nuala was quick to assure that it's a very enjoyable pursuit.

“People think rugby is rough and not nice for women but we all started not knowing anything about rugby and now we're all life-long friends and have fun.

Pointing out that rugby is not as strict as some other team sports, Nuala added;  “We socialise together as well. It's the comraderie and craic and the friends you make. There's no sport like rugby.”

She concluded by saying that  it's a very inclusive sport, with all shapes, sizes, ages and abilities  welcome to join in the fun.

Tickets for the upcoming dinner dance cost €25 and are available from the Sin Bin, Farrell Coy and any of the team members.