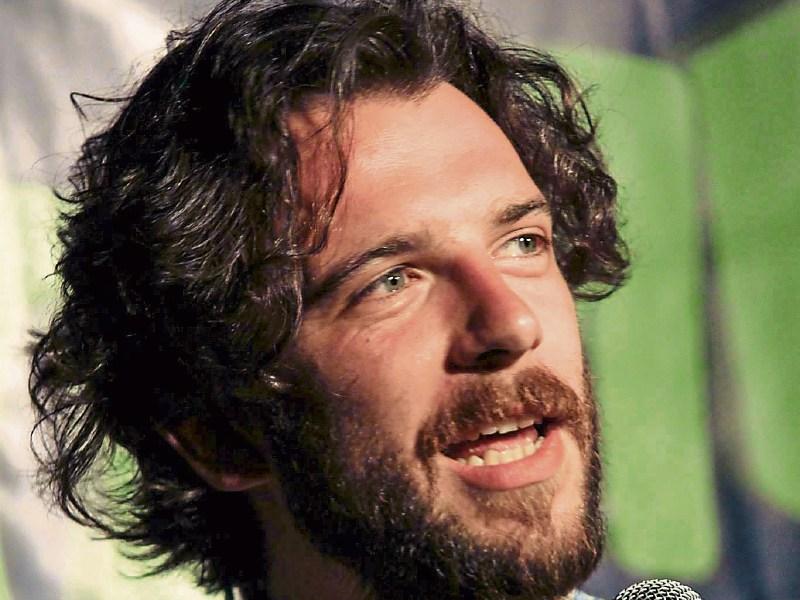 The Republic of Telly presenter is one of six entrants vying to be crowned the Academy's Gala TV Rising Star for 2016.

He joins ‘Robot Wars’ and ‘Getaways’ presenter Angela Scanlon,  Bear Grylls winner and ‘Wildgirls’ presenter Vogue Williams, fashion guru and TV presenter Darren Kennedy, bilingual Rugby presenter and Movie Show host Máire Treasa Ní Dhubhghaill as well as comedian Al Porter. The winner will be decided by a public vote, the details of which can be found on http://ifta.ie/awards/news/ www.facebook.com/GalaRetail

The winner will be unveiled at this year’s annual IFTA Gala Television Awards on October 7.