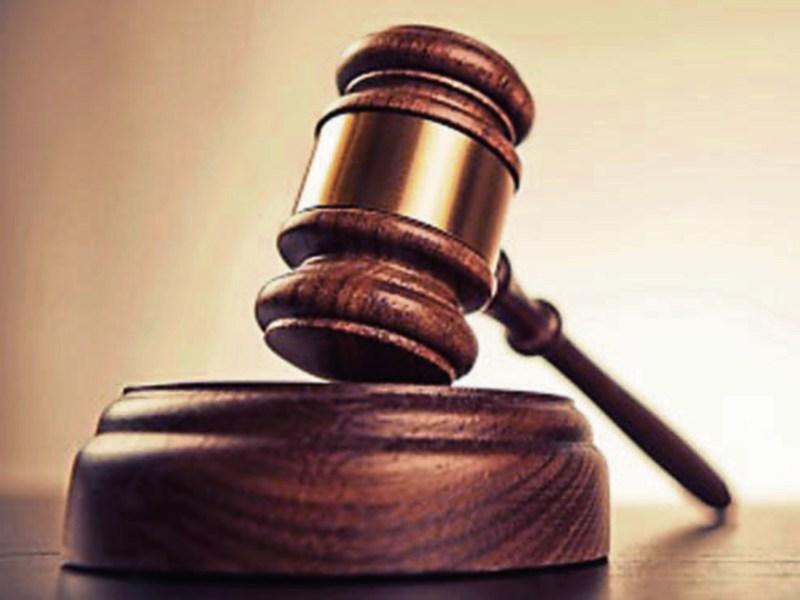 A young Ardagh man was told to bring €400 compensation to court on September 20, for his case to be finalised.

Kevin Leavy, Garrycam, Ardagh, Co Longford, appeared before Judge Seamus Hughes at last week’s sitting of Longford District Court charged with public intoxication and the use of threatening, abusive and insulting words or behaviour at Clonterm, Longford on August 21, 2016.

On the date in question, gardaí stopped a car which had taken off at speed, before turning in an attempt to get away. The passenger, Mr Leavy, failed to get out of the car when asked and became aggressive.

He lashed out at and insulted the attending garda before being taken to Longford Garda Station.

Solicitor for the accused, Ms Fiona Baxter, said; “He had just broken up with his girlfriend of two years and he was in bad form,” before revealing that Mr Leavy plays football in Ardagh and does some photography part-time. The driver was in a similar situation, the court heard.

“He is genuinely remorseful and he is embarrassed by the situation,” Ms Baxter continued, to which Judge Hughes replied; “You know my attitude when people try to hit guards!”

Judge Hughes subsequently ordered Mr Leavy to return before the court on September 20 with €400 compensation, at which time he would finalise the case by way of a fine.

“You’re lucky you’re not going to prison,” he told the defendant.