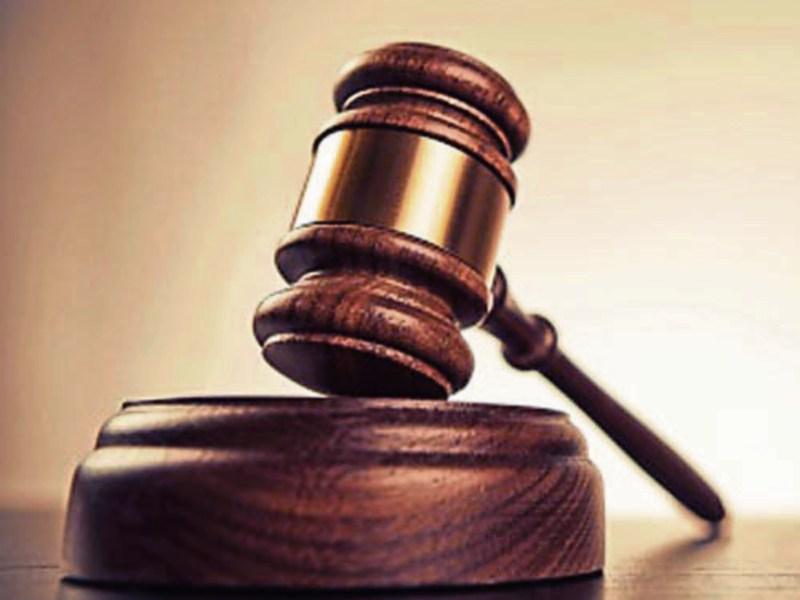 Six men are set to appear before a special sitting of Longford District Court at the end of this month, following an incident which occurred in Longford town last year.

Muhammad Abid Hussain of 7 Cloverwell, Edgeworthstown is charged with assault, the use of threatening, abusive and insulting words or behaviour, and failure to comply.

The six men will appear back before Judge Seamus Hughes on Thursday, September 29.