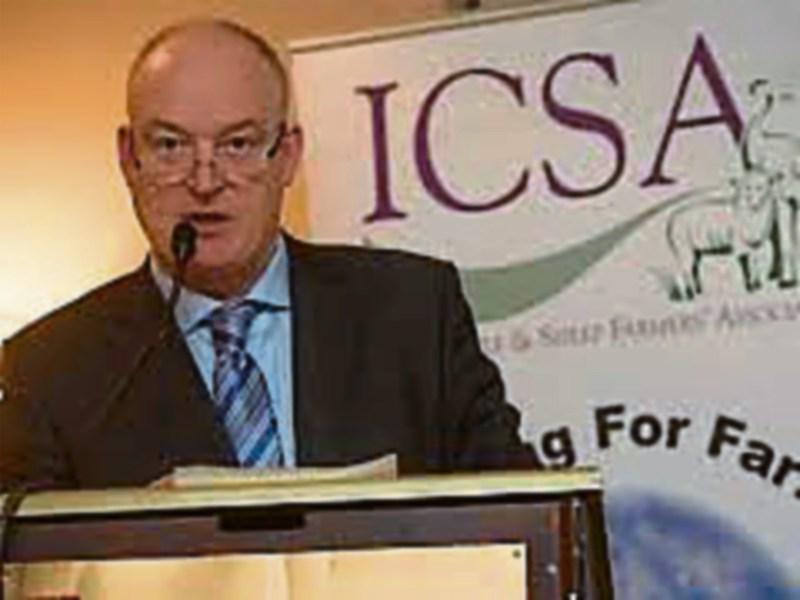 Calls for changes to tax incentives under the Environmental Pillar  have been slammed by farming representatives.

ICSA rural development chairman, Seamus Sherlock expressed total shock at the proposal to change the tax treatment of green (agriculture) diesel which will see the  cost of a litre of agricultural diesel doubling.

“It is accepted globally that agricultural diesel should be heavily discounted because agricultural machinery uses large quantities of diesel to harvest silage and cereals, as well as cultivating land,” added Mr Sherlock.

“This lunatic proposal essentially suggests that we should all go back to the scythe and pitchfork and advocates an Amish lifestyle on a global level in order to feed the world.”

Mr Sherlock went on to point out that while the proposal was unacceptable, there was a real risk of auto diesel prices going up in the budget arising from taxation changes.

“ICSA is totally opposed to any changes which would make diesel as expensive as petrol because diesel is the fuel which transports all inputs and outputs in our agri-food export sector,” he explained.

“All proposals to increase diesel taxes on a unilateral basis in Ireland represent a spectacular own-goal in terms of competitiveness.

“For Ireland, as an exporting nation, these dangerous flights of fancy must be opposed by all sensible politicians.”