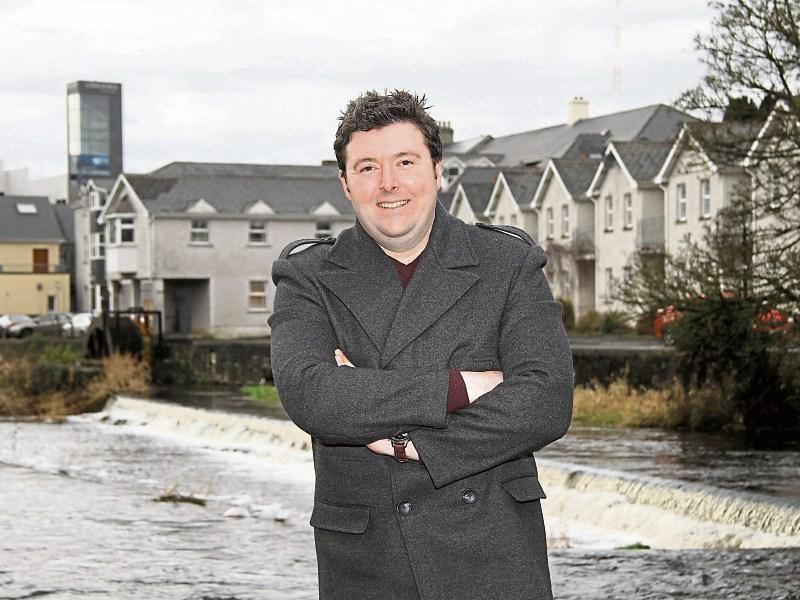 Longford County Councillor Gerry Warnock has this week lifted the lid on his decision to resign from the Social Democrats in a week which also saw one of the party's co-founders also step down.

Cllr Warnock cited the party's predominantly urban-centred focus as one of the main reasons for his departure alongside differences over the nomination of prospective Seanad candidates.

The now Independent Councillor said he made his feelings known to one of the party's founders, Stephen Donnelly,  in the lead up to last April's elections.

Mr Donnelly, a TD for Wicklow, followed suit last week by saying he too was leaving  over differences within the party's leadership.

“It was just before the Seanad election,” said Cllr Warnock in reference to his own decision to quit.

“I contacted Stephen and gave my reasons and he was very respectful to them.”

The local authority staff member said had the party been more decisive in its approach to reach out to rural Ireland, he may well have reconsidered his position.

The tipping point however, came when the party began formalising its approach to this year's Seanad elections.

“I remember at the time the leadership seemed to have a pact in its support of different senators and senatorial candidates as long as that (support) was reciprocated for a Social Democrat candidate,” he added.

“I wasn't consulted over it and as one of the only elected members of the party at the time and having committed my vote to other candidates I just said 'I wasn't going  to have the decision made for me' after giving people my word.”

Now back as a fully-fledged, non-party politician, Cllr Warnock conceded he wasn't taken aback by the suddenness of  Mr Donnelly's departure either.

And he admitted he wouldn't be amazed to see the former management consultant join the ranks of the present Fine Gael minority government.

“I am not all that shocked with Stephen’s resignation,” added Cllr Warnock.

“He is a very talented politician who I have a lot of respect for, but following the General Election there seemed to have been a disconnect between him and the party.

“I believe that this was in no small part due to the Social Democrats ruling themselves out of negotiations at a very early stage before the formation of the government.

“I personally do not think that would have been Stephen’s preference, as being an ambitious politician with genuine talent he would have been astute enough to know that he, and indeed the party, would be better placed by aspiring to be part of a government where they can have influence on policy.”