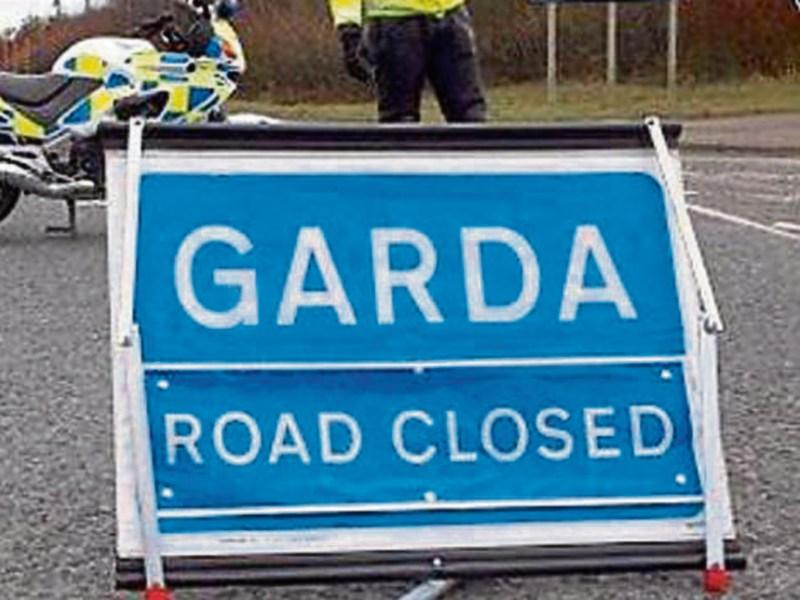 A 31-year-old mother of two is continuing to fight for her life in a Dublin hospital following a serious road crash in Longford on Monday.

The woman, a resident of the greater north Longford area, was critically injured when her car was involved in a collision with an articulated lorry along the N4 bypass shortly before 5pm.

She was initially taken to the Midland Regional Hospital in Mullingar after emergency services battled for close to an hour to free her from the VW Passat she had been driving.

On Monday evening, she was transferred to Beaumont Hospital’s Intensive Care Unit where she is continuing to be cared for by medics.

Her two children, a three-and-a-half-year-old boy and ten-month-old baby girl were also brought to Mullingar for non life threatening injuries.

The driver of the lorry, a 38-year-old man was uninjured.

Gardaí, meanwhile, have renewed their appeal for anyone who may have witnessed the accident close to the Charlotte Brooke roundabout at 4:45pm on Monday to contact them at (043) 3350570.