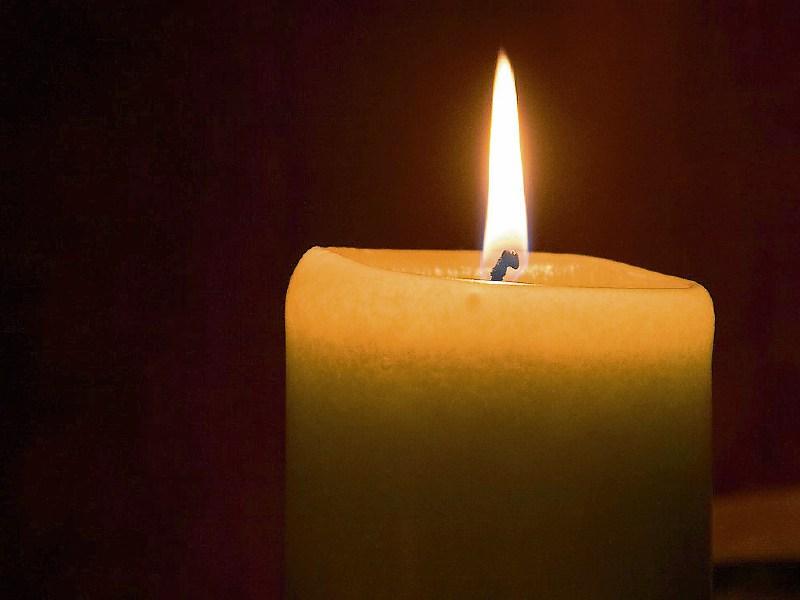 Predeceased by his son Tony and his granddaughter Sarah. Frank will be sadly missed and remembered with love by his wife Mary, daughter Anne, sons Joseph, Oliver and David, brothers Paddy and Mick, daughters-in-law, grandchildren, great-grandchild, nieces, nephews, relatives and friends. May he rest in peace.

Reposing at Laurel Lodge Nursing Home on Friday September 16 from 4pm until 6pm followed by removal to St Mel’s Cathedral arriving at 6.30pm. Mass of the Resurrection on Saturday, September 17 at 11am, interment afterwards in Ballymacormack Cemetery.

Sadly missed by his sisters Maureen, Ann and Liz, nephews, nieces, extended family and many friends.

Reposing at the Church of the Holy Family, Funeral Parlour, Mervue, Galway on today, Wednesday, September 14 from 5pm with Removal to the adjoining Church at 7pm. Funeral after 11am Requiem Mass on Thursday, September 15 to Forgney Cemetery, Ballymahon, Co Longford to arrive at 2pm (Approx). 'May He Rest In Peace'.

The recent death has occurred on Tuesday, September 13 of Mary (Babbie) Galligan, late of Corlislea, Ballinagh Co. Cavan, peacefully at the Virginia Health Centre in the presence of her family, friends and staff.

Reposing at the home of her daughter and son-in-law; Catherine & Noel Cooke, Killanure, Ballyjamesduff until removal today Wednesday, September 14 at 6pm to St. Joseph's Church, Drumkilly arriving at 7pm.

Funeral Mass on Thursday, September 15 at 11am. Burial afterwards in the adjoining cemetery.