Contentment all round as Longford students receive Junior Cert results 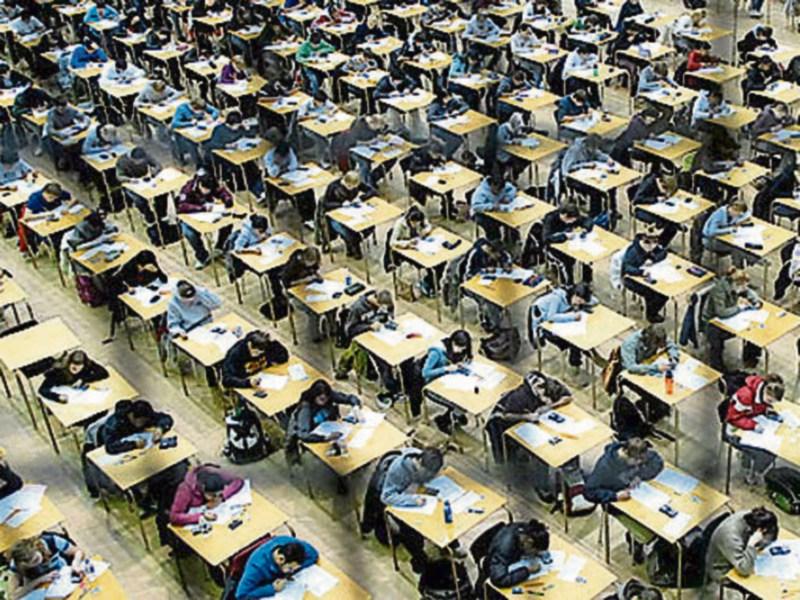 More than 600 students across Co Longford have come in for wholesome praise this morning upon the release of this year’s Junior Cert results.

Approximately 653 students who sat the State examination in June are waking up to the news that this year’s results are on a par and in some places ahead of its 2015 equivalent.

Across the board, more than one third achieved at least one A in a higher level subject or in civic, social and political education (CSPE) which is examined at just one standard or common level.

For secondary schools closer to home, they were achievements teachers and parents were keen to endorse this morning.

He said although the vast majority of results would be handed out to students over lunch, all the early indications were positive.

“I am still looking through the results as we speak but one interesting trend tht has emerged is that every one of our 110 students who sat maths at higher, ordinary and foundation level passed.”

At the opposite end of the county, Josephine Donohue, Principal of Mercy Secondary School, Ballymahon, was equally thrilled.

She said the school’s highest achiever was a boy who had scored 11 As and one B, results that were closely matched by a girl student who notched nine As and three Bs.

“In general, we have had a very good set of results and we, as a school, are very proud of all the students.

“You have to remember this is their first big exam and for that reason they (students), their parents and teachers should feel very proud because it is a big milestone.”

Giving her reaction to the increasing tendency for students to opt for higher level across the three main core subjects of English, Irish and Maths, Ms Donhoue said there was nothing unusual in that regard.

“We would always aim to try and encourage as many students as possible to take higher level as it gives them a bettwe foundation even if they go on to do ordinary level at Leaving Cert,” she said.

The Ballymahon based principal was also anxious to reserve a special mention for pupils who may not have received the plaudits and adulation directed to its highest achievers.

“Students who obtained Cs and Ds, they can feel very proud of themselves too as it would have taken those students a lot of work and effort to secure the grades they did get,” she said.