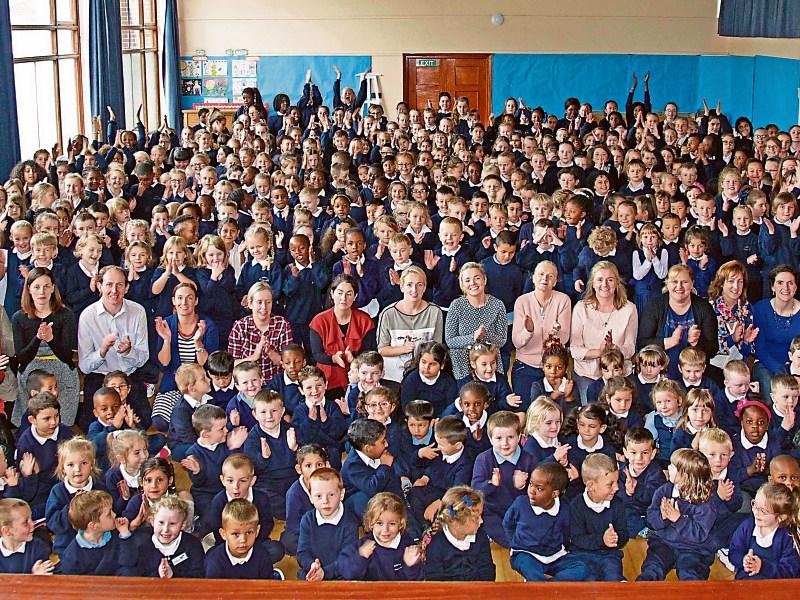 Monday was a red-letter day for St Joseph’s National School in Longford town, after they were granted almost  €600,000 to complete electrical and mechanical works in the school.

Last Thursday, it was announced that the school had been allocated a sum of up to €300,000, but on Monday morning, Principal Órla Egan received a letter to say the school, who forfeited their Summer Works Scheme application for the funding, had been granted the full amount.