Longford school celebrates as €600,000 in funding is granted 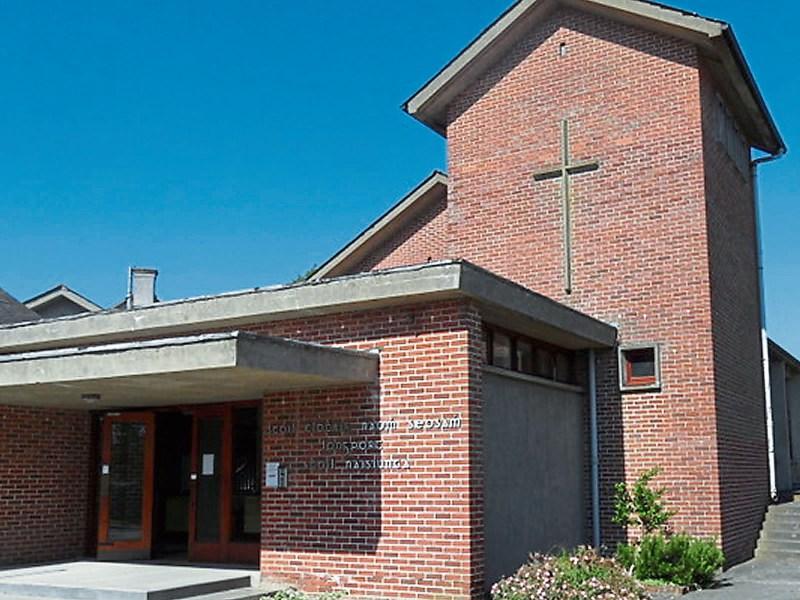 Monday was a red-letter day for St Joseph’s National School in Longford town, after they were granted almost  €600,000 to complete electrical and mechanical works in the school.

Last Thursday, it was announced that the school had been allocated a sum of up to €300,000, but on Monday morning, Principal Órla Egan received a letter to say the school, who forfeited their Summer Works Scheme application for the funding, had been granted the full amount.

“We are delighted this morning to get our funding,” Ms Egan smiled. “In September 2015 we were granted funding for additional accommodation of four mainstream classes and two special education rooms. Then, as part of that process, we received our planning permission and as part of the tendering process we went about looking at our existing services - the electrics and mechanical services in the existing building - and how it would impact on the new structure.”

The report raised concerns that the electrical and mechanical installation in the original 1957 building and the 1971 extension would not meet regulations for today. Furthermore, the creation of the new accommodation would put further stress on the systems as they are, leading the school to apply for further funding.

“We are so thankful to anyone that helped us,” Órla emphasised. “Kevin ‘Boxer’ Moran did huge work over the summer. He was in constant contact with me, through phone calls, emails and visiting the site on numerous occasions. Also, his political colleague Peter Burke, along with local Councillors Paul Ross and John Browne visited the site and were also there speaking to the Department on our behalf.”

The entire project, which will hopefully be ready for pupils come September 2017, will cost €1.25 million, and according to Ms Egan will make a “huge” difference to the school community.

“This is amazing. We are totally and utterly amazed at this. We are so so delighted and we’d like to thank everyone that worked on our behalf. We’d like to personally thank the minister as well for all his work in ensuring that we got our grant aid.

“At this opportunity I’d like to thank the whole school community, to all the teachers who work so hard, all our auxiliary staff, our caretaker, and the board of management and our chairperson Fr Tom Murray who has been helping me along all the way.”

Independent Alliance TD Kevin ‘Boxer’ Moran and Fine Gael TD Peter Burke both welcomed Monday’s news, with Deputy Moran saying; “I now look forward to the school submitting for tender and to seeing the major electrical and other necessary works upgraded in the older part of the school.”

Meanwhile, Deputy Burke added; “This is positive news for the school which currently caters for 465 pupils. When all works are complete, the school will be a state of the art facility which will stand to the community here in Longford and generations of pupils to come.”