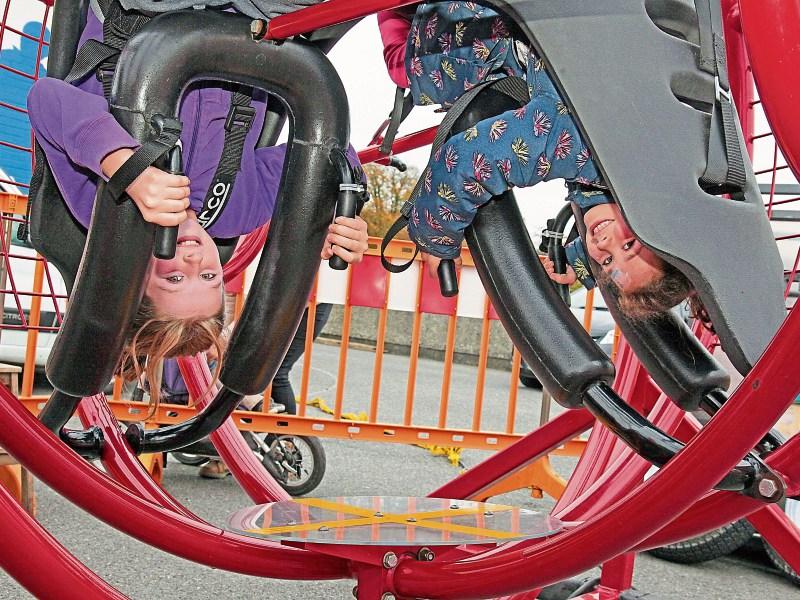 Major concerns over the future of the Aisling Children’s Arts Festival have been expressed this week by the organisation’s chairperson Claire Macko.

Speaking to the Leader on Monday, Ms Macko said the voluntary organisation was “very disappointed” not to secure funding from the Arts Council of Ireland for this year’s event, which is scheduled to begin in just a few weeks' time.

Over €5,000 in the festival’s budget was cut as a direct result of the Council’s decision not to award funding to the project last June.

The committee appealed the decision and just last week its members were informed that the decision not to fund the local festival was being upheld by the Arts Council.

“It is extremely disappointing that this has happened,” added Ms Macko, before pointing out that no Longford festivals received funding from the Arts Council this year.

Ms Macko also told the Leader that the Arts Council indicated that it was not happy with the committee’s application for funding, saying it “lacked clarity”.

“We are running the festival on a shoestring and next year we were hoping to celebrate the 20th anniversary of the Aisling Arts Festival,” she continued.

“If we don’t get funding next year from the Arts Council the festival will be in jeopardy, there is no doubt about that.”

Meanwhile plans are in place for this year’s event which takes place in October.

The popular event, which aims to provide an annual multi-disciplinary week-long arts festival totally dedicated to children, also focuses on nurturing and developing the artistic expression and appreciation of young people in Co Longford and the surrounding areas. They encourage this by introducing children to a wide range of art disciplines such as drama, music, dance and the visual arts through the medium of workshops and performances.

“We have a great line-up this year and everyone is looking forward to putting our shoulder to the wheel and getting on with it,” smiled Ms Macko.

“We have something to suit all ages and it will be a fantastic week for this county.”

“The Arts Council should be held to account as to its reason for withdrawing funding for the Aisling Children’s Festival in Longford,” he added.

“I would feel that the application is not the problem and that questions need to be asked and answered about the decisions being made by the Arts Council.”