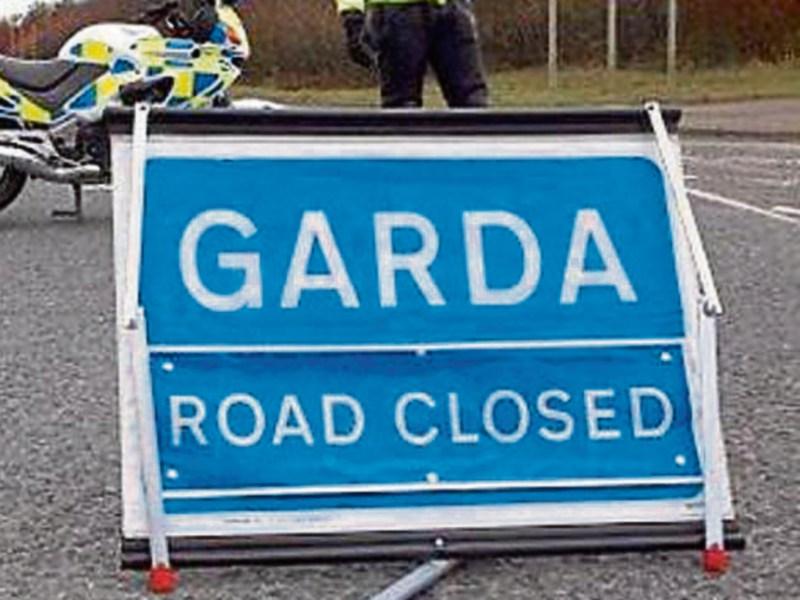 A woman remains in a critical condition in hospital this afternoon following a serious road crash on the N4 Longford bypass yesterday (Monday).

The crash happened at approximately 4:45pm at Minard, Longford, close to the Charlotte Brooke roundabout on the N4.

Gardai and emergency services were on the scene in a matter of minutes as the road was closed off and diversions were put in place.

The female driver of a VW Passat was critically injured after her car collided with an articulated lorry.

They were taken to the Midland Regional Hospital in Mullingar while their mother was transferred to Tullamore.

The Leader understands the woman, who is still in a serious condition, hails from the north Longford area.

The driver of the lorry, a 38-year-old male, was uninjured.

The road was closed off for two and a half hours on Monday evening as Garda Forensic Collision Investigators carried out an examination.

In the meantime, gardai have appealed for any motorists or pedestrians who may have witnessed Monday’s incident to contact them at Longford Garda Station at (043) 3350570.

For more on this story, see tomorrow’s Longford Leader.