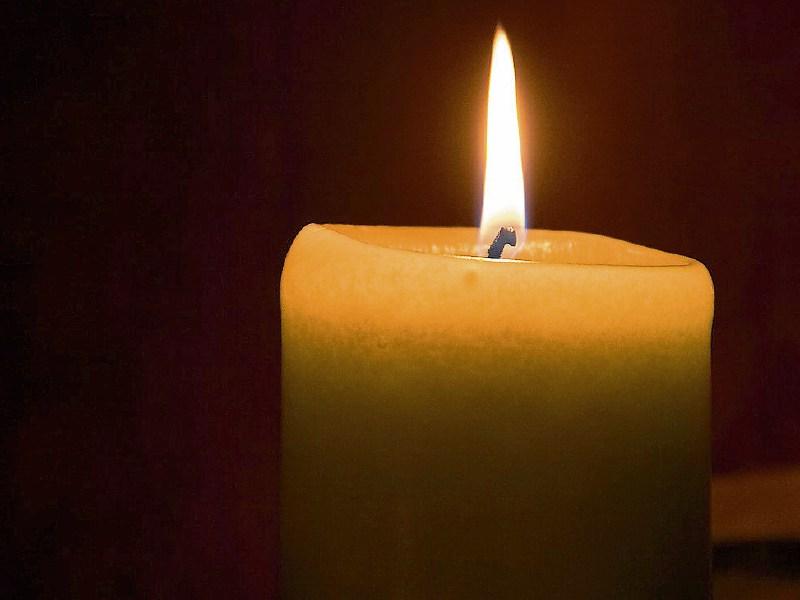 The recent death has occurred on July 24, 2016 of Pauline Davison (nee Hughes) Manchester and formerly of Bannon Terrace, Longford.
She will be sadly missed and remembered with love by her family, husband Steve, daughters Annmarie and Brenda, son Stephen, sister Phyllis, brother Gerard, grandchildren,sons in law, nieces, nephews, the Hussey and Finn families (Longford), Casey family (U.K.), Keane family (Limerick) and all her relatives and friends. May she rest in peace.
A celebration of her life will he held in Glennon's Funeral Home, Ballinalee Road, on Wednesday, September 14 at 3.00pm. Following the service there will be an opportunity to pay respect to Pauline's family until 4.30pm. A private interment of ashes will take place at a later date.