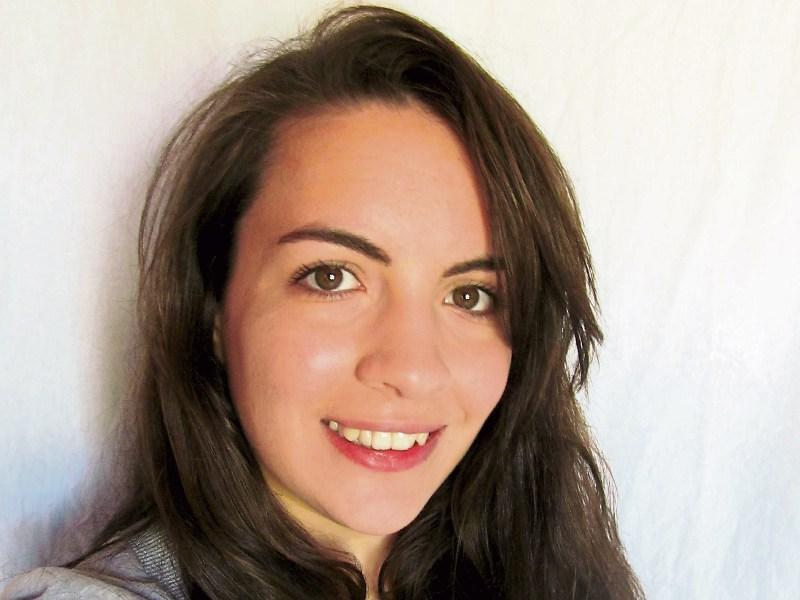 Longford journalist Jessica Thompson has been named among the finalists of the Littlewoods Ireland Blog Awards 2016.

Jessica's blog, jessica.ie, a finalist in the Current Affairs/Politics category, comprises a collection of stories that she has written over the past five years for various publications.

A native of Ballymahon, Jessica was educated in Mercy Secondary School and completed her undergraduate studies in Music and English in UCD. Explaining how that brought her towards journalism she said; “When I was going into second year in UCD, I did about three weeks with the Longford Leader.”

Planning to become a teacher, Jessica later  applied for a Higher Diploma but was instead offered a Masters in Journalism at NUI Galway, which she accepted, citing it as “the best decision I ever made”.

Giving her reason for starting the blog, Jessica continued; “It's a shame for stories to get lost in time. I decided I'd start publishing my stories on my blog to give them a new lease of life.”

With stories including a survivor of Hiroshima who is based in Galway, the visit of Chernobyl Children to Galway and even an interview with Irish celebrity chef Donal Skehan, there is plenty of exclusive and fascinating content for readers to enjoy.

Thrilled to have just been nominated and then shortlisted for the award, Jessica, who is  working as a Freelance Journalist in Galway, expressed  her delight at seeing her “life's work for the past five years” recognised.

The site has now become something of an online portfolio of Jessica's varied work and this is something that she is keen to build on in the future.

“I hope it will be like a sort of portfolio just to keep everything together. I'm hoping that this will serve as my little footprint on the internet. Also, the site is jessica.ie so it's nice to have that personal stamp.”