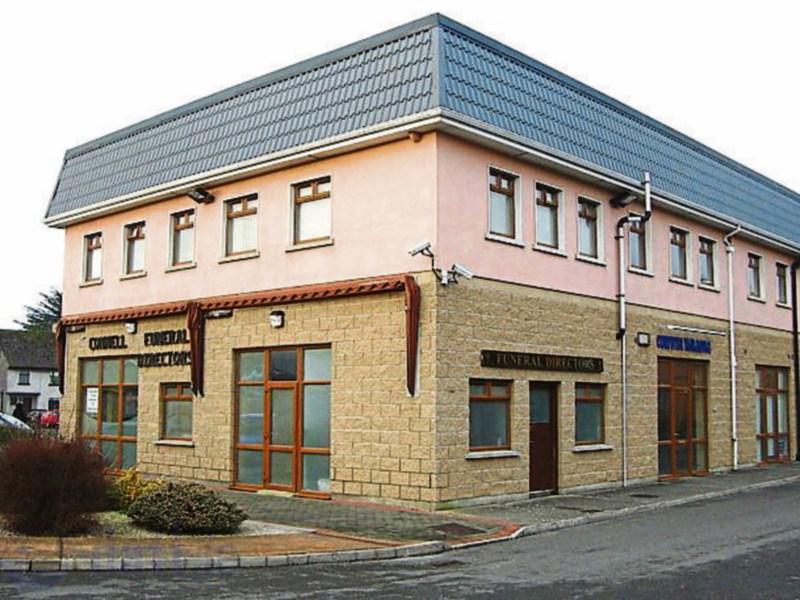 With stock levels still at record lows during 2016 and demand still outstripping supply, The Leinster Property Auction feel that now is an excellent time to sell, for vendors looking to generate competitive bidding on their properties.

September and October have traditionally been strong months for selling residential homes, commercial property and land.

The auction team have noted that they are keen to speak to property owners who are considering selling their property before the end of the year.

Patrick Folan from The Leinster Property Auction remarked: “Construction figures show that close to 100,000 houses were built annually at the peak of the boom, however, less than 10,000 houses have been completed per annum during the downturn.

“A recent survey on current construction figures showed that under 5,000 houses were under construction in June of this year while demand for homes has increased substantially. Latest figures from the Banking and Payments Federation Ireland reveal an increase in both the number and value of mortgages drawn down on an annual basis.

“Furthermore, the figures show that the number of mortgage applications being approved is significantly higher last quarter than the previous 3 month period.

“Overall this paints a very positive picture for selling residential property in the coming months.”