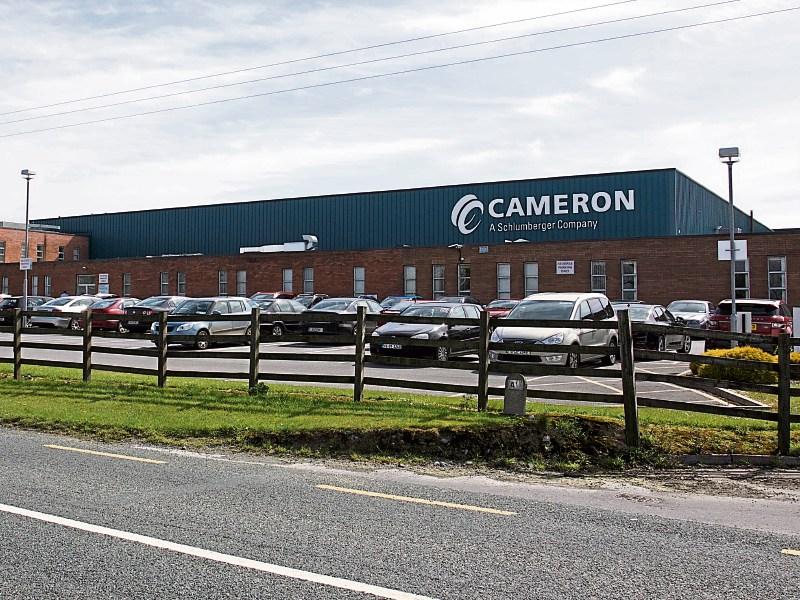 A Longford town-based multinational company is still believed to be considering the possibility of seeking further redundacies, despite the recent ending of  a lengthy, and at times, fractious industrial dispute.

Staff at oil and gas equipment provider Cameron brought an end to the dispute last month after accepting an amended offer from company bosses.

It came after a near six month row which saw more than 40 employees made redundant, seven of whom were compulsorily laid off.

That prompted a Labour Court ruling, in May, to afford affected employees two weeks' pay per year of service alongside their statutory entitlement.

Despite the court's decision, the company failed to meet those terms, leading to an escalation in tensions between management and staff.

A number of former workers staged what was described as an 'unofficial protest' soon after outside the plant's front gates.

Those tensions appeared to have dissipated last month however, when staff agreed to accept the company's revised offer.

The Leader understands however that the new offer does not  meet the terms of the Labour Court's initial recommendation of two weeks per year of service alongside  statutory privileges.

Instead of offering the same package by capping it at 25 years, the firm reduced that timeframe to ten years.

And despite trade union officials from UNITE urging members to reject the new offer, staff voted to accept it.

But according to the organisation's regional officer, Willie Quigley, doubts about the company's future plans remain.

Part of that unease, he said, was linked to the fact the company's latest redundacy offer is expected to last until July 2018.

“I can only go by what the company have said on a global viewpoint that they are concentrating much of their time on running a leaner, meaner machine,” he said.

Mr Quigley said fears over the Aughafad plant's long term future, as well as lingering discontent over the firm's refusal to approve the Labour Court's provisional ruling had also played their part.

“It has left a lot of people dissatisfied and highly annoyed,” added Mr Quigley.

“I don't believe it (dispute) is settled to the satisfaction of all the members because of the concerns around the plant as to its future.

“A lot of that proved too much of a weight on the shoulders of the workers.”

Mr Quigley said regardless of the apparant cooling in differences between management and staff, that didn't mean the oil and gas equipment distributor was “full of happy campers”.