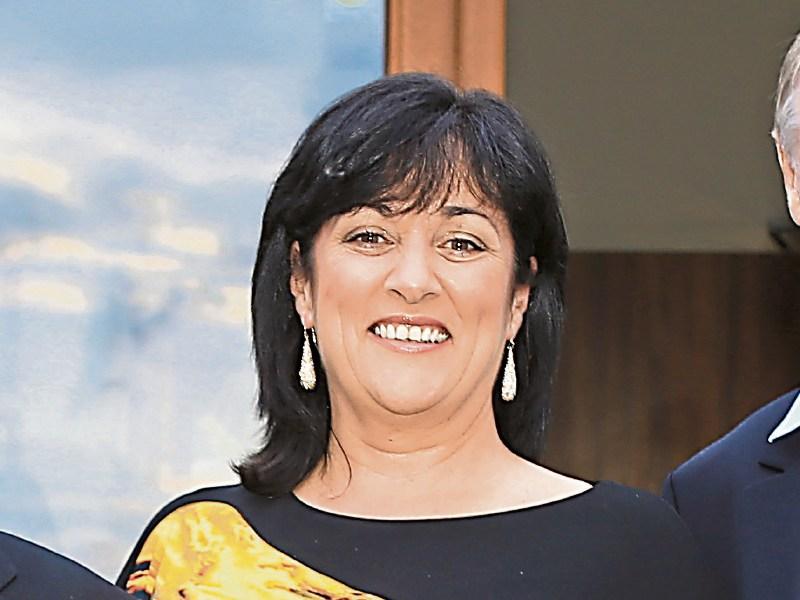 The Dublin-based firm reported annual revenues of €433.4m for the 12 months to the end of June.

The overall figure represented a 10 per cent rise  on the previous year, with operating profits also increasing to €15.4m.

Earnings per share at Cpl increased to 43.9c with the firm setting a total dividend per share of 11c, up from 9.75c on the previous year.

In her role as CEO, Ms Heraty attributed the results to a three-pronged commercial-led approach.

“The investments we made over the past 18 months in people, in technology and in our talent innovation hub are paying off,” she said.

Another facet behind those gains, the company said, was down to increased demands for people switching roles.

Healthcare was  another catalyst by   driving  growth in the permanent recruitment sector.

In total, the company placed more than 12,000 staff in various industries during the 12 months, representing a yearly growth of nearly 17 per cent.

"I am particularly pleased that we ended the year with in excess of 12,000 people working with or on behalf of Cpl, an increase of over 1,700 in the year," added Ms Heraty.