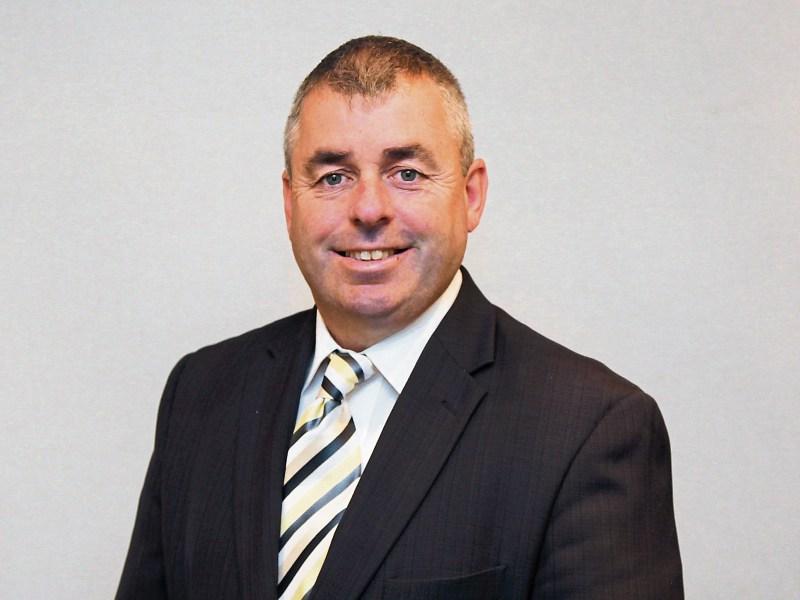 Longford/Westmeath TD Kevin' Boxer' Moran has said lessons must be learned from last week's Apple controversy but hit out at criticism from the opposition over   the Government's  response to the crisis, writes Liam Cosgrove.

The Fine Gael-led coalition has been the subject of much derision ever since the recent ruling by the European Commission became public knowledge.

That found up to €13bn in undue tax benefits was afforded to the US multinational  over the course of a 13 year period.

It was an announcement which brought with it a torrent of ridicule from opposition groups, some of whom described the Government's response as “contradictory” and “mind-numbing”.

The latter verdict was one which was delivered by Labour leader Brendan Howlin who claimed last Tuesday's ruling had been known in government circles for some time.

For his part, Mr Moran admitted that while there was a semblance of truth to those assertions, the legacy left in the wake of Labour's most recent dalliance with power was still visible.

“Unlike what has gone before with previous governments, you will see nothing railroaded through,” he said.

“Brendan Howlin has been very critical, but trust me I have been in government only a few months and I am still cleaning up the shambles his (Fine Gael-Labour coalition) governmet left behind.”

He also defended the Alliance's decision to back an appeal to overturn last week's ruling was as much about protecting jobs as it was about providing greater clarity on the tax multinationals pay.

“We need to protect what we have and we need to make sure we protect our 12.5 per cent corporation tax because that is what Europe is really digging at,” he said.

Meanwhile, Sinn Fein and Midlands North West MEP Matt Carthy described the Government's appeal as “an act of betrayal” on the taxpaying public.

“How dare this Cabinet refuse to accept €13 billion in unpaid taxes from the second wealthiest corporation in the world when our health service is crumbling and there are thousands of people homeless across this state?” Mr Carthy questioned.