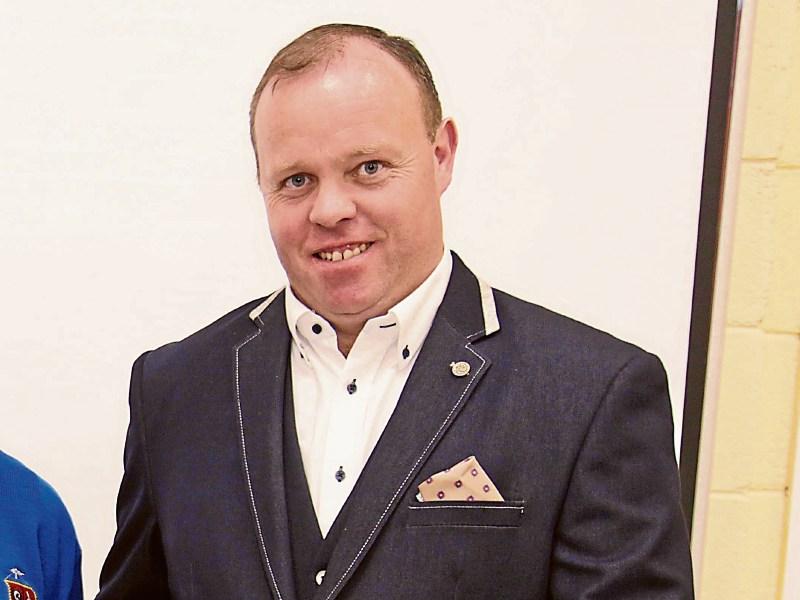 The reason I am speaking out about this is because the situation with pine martens is getting out of control.

A pine marten is territorial by nature. He has a stretch of land and hunts within that particular area.

But with their numbers increasing all the time what's happening is they are pushing the younger ones out into the countryside and into towns and small villages.

This is where the problem arises because these pine martens that are pushed out are left to fend for themselves.

Let me make this very clear, I have no problem with pine martens. They haven't been a problem in this country for many, many years.

The wolf was a native of this country, is he going to be next? Are we going to reintroduce the wolf as well?

What happens if one of these comes into a house and attacks a child?

It's a bit late to be roaring and shouting then.

There will be figures released at the end of November and if they show the numbers to be high, are the National Parks and Wildlife going to capture and release them where the numbers of pine martens aren't of significance?

The reality of all of this is I am just making people aware of what is out there and what can happen.

I don't think people actually realise these things can climb a wall and get into a house and aren't afraid of humans.

To say I am scaremongering is ridiculous.

There is a video which has been released that clearly shows a pine marten coming into a house.

There is no point in closing the door when the horse has left.

Like the wolf, the vikings were natives of this country, are we going to bring them back as well?

Snakes were a native of this country at one time, if you go back far enough, and it took St Patrick to get rid of them.

I agree with Dr Kelly, yes I am Chairperson of Ballinamuck/Drumlish Gun Club.

And yes, we did release pheasants last year but chose not to this year because pine martens broke into our pen and destroyed €700 worth of pheasants.

I also lost three lambs myself, but I am not the only one affected.

This situation affects the farming community and if they (ISPCA) want facts and figures about the number of attacks from pine martens in our area, I am only to willing to provide them.