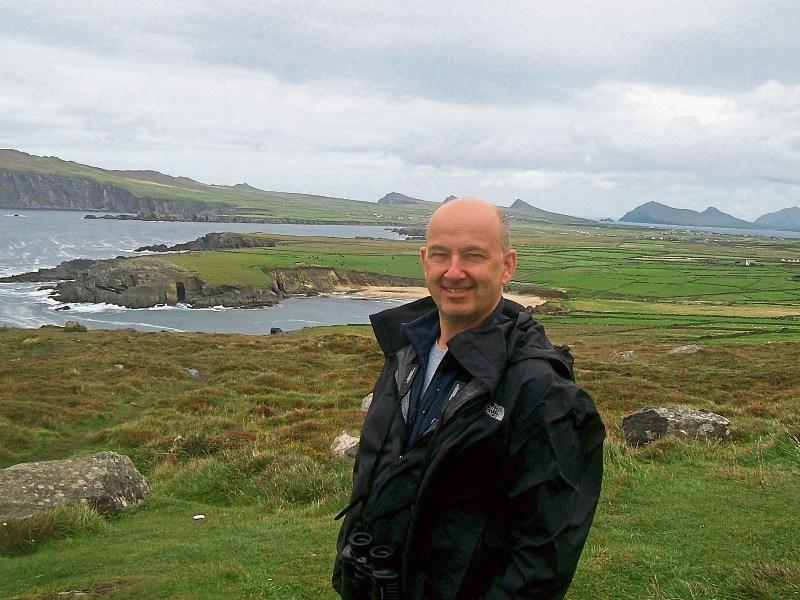 I was disappointed to learn recently of the calls for a cull of pine martens.

There is no evidence of pine martens taking livestock and to suggest that they pose a threat to humans is just scaremongering at best and ludicrous at worst.

Councillor Paraic Brady, as a member of a gun club,  is concerned about the impact of pine martens (and other predators) on pheasant poults and adult pheasants once released for shooting.

Perhaps we should actually be questioning why large numbers of non-native game-birds are released into the Irish countryside simply to be shot, while native predators are killed to protect them?

In any case pheasant poults and poultry can be protected from predators using appropriate fencing and mesh. More reared adult pheasants are probably killed on the roads than taken by pine martens.

Pine martens are a native Irish species (not introduced as Cllr Brady claimed in a recent interview) and have been present for about 8,000 years, since the last ice age.

Pine martens are present at the ISPCA’s National Animal Centre near Kenagh and we are delighted to have them on our land.

They were almost driven to extinction in Ireland due to persecution and loss of habitat and were given full protection under the Wildlife Act 1976.

Since then they have slowly started to recover, but even now their population is likely to be in the low thousands.

They may be locally more common in some counties, but we should be celebrating a wildlife success story instead of calling for them to be culled which seems to be the default when it comes to wildlife management.

In fact the return of the pine marten is good news for farmers as they will take rats, rabbits and grey squirrels (but rarely the native red squirrel).

Whilst they may also exploit food waste from rubbish bins again this can be prevented by stopping them getting access to the bins in the first place.

So, instead of calling for a cull, we should be appreciating a native Irish mammal that has recovered from the edge of extinction.

Perhaps Longford could take advantage of ecotourism opportunities and welcome visitors who would like to see pine martens in the wild.”

* Dr Andrew Kelly is Chief Executive of the ISPCA