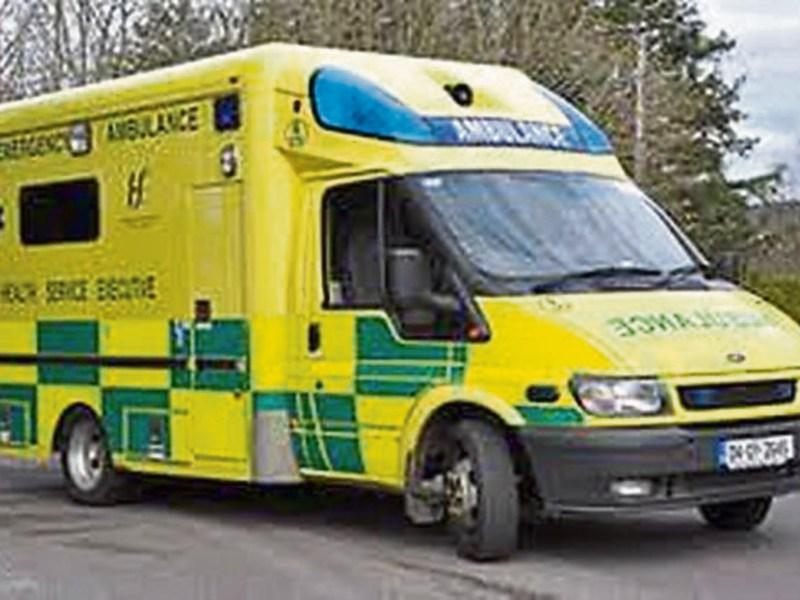 A 15-year-old Co Longford schoolboy had to be airlifted to hospital on Monday after suffering a head injury in a fall on Croagh Patrick.

Jack Oates, who is a Transition Year student at St Mel's College,  miraculously escapted with only cuts and bruises to his head and forhead following the incident.

The teenager had been on a school tour with classmates and  was on his way down the Co Mayo mountain when it's believed he tripped and fell.

He was subsequently airlifted by helicopter to Mayo General Hospital in Castlebar where he remained overnight for observation.

His mother, Paula, who also  works at St Mel's  as a Special Needs Assistant (SNA), expressed her relief that Jack had escaped largely unharmed.

“He has been very, very lucky,” she said, adding it was her understanding her son may have fallen up to 20ft.

“Fortunately the CT (scan) has come up okay. He's got a lot of stitches on the top of his head and forehead and he's a bit battered and bruised.”

St Mel's Transition Year co-ordinator Trudy Farrell, meanwhile, paid tribute  to the courage shown by Jack following the accident and to all those who came to the stricken teenager's aid.

“We had just got to the top and said Mass which was our first team building exercise and were on our way down when it happened,” she explained.

“Even though we couldn't move Jack because we didn't really know the extent of his injuries, I have to say we got a lot of help and from a man in particular called John Harrington which was great,” she said.