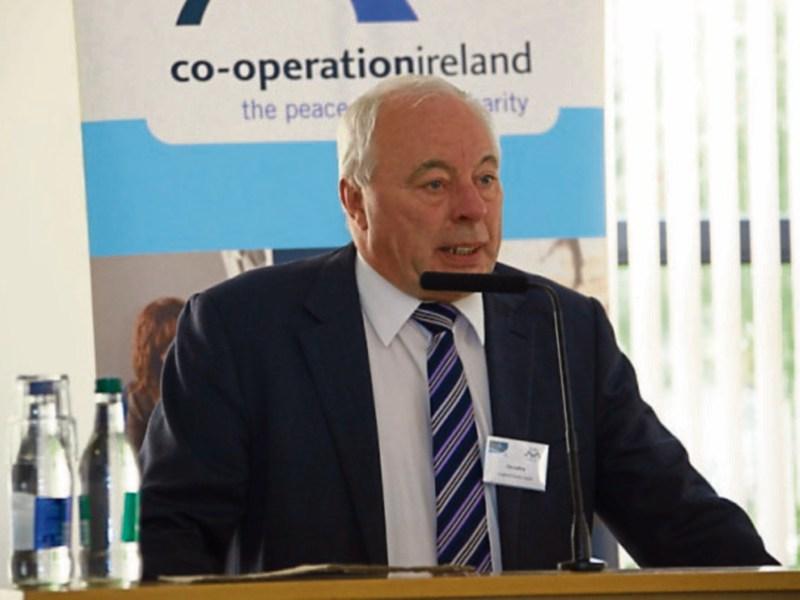 The Standards in Public Office Commission (SIPO) has postponed a scheduled hearing into the affairs of former Longford County Council CEO, Tim Caffrey.

The State ethics watchdog had been due to hold a second investigation into alleged contraventions of ethics legislation by Mr Caffrey in ten days time (September 12).

That annoucement came in July less than a year after a separate inquiry found Mr Caffrey had failed to fully declare his interest in a house which was to be purchased by a housing charity with the aid of a Government grant.

It was found that his involvement in the proposed transaction, which never went ahead, contravened ethics legislation because Mr Caffrey failed to make known his ownership of the house.

Mr Caffrey, who retired in March after ten years as county manager and CEO of Longford County Council, insisted he had not been aware of a requirement to  notify  then mayor Larry Bannon in writing concerning his interest in the property.

The  Commission ruled Mr Caffrey had contravened section 178(2)(b) of the Local Government Act 2001 .

Following the release of its report, Mr Caffrey, however, announced he was contemplating launching  a judicial review into additional claims that he “did not act in good faith”.

In a statement issued this morning, SIPO announced it would be postponing this month’s hearing following a request made by Mr Caffrey’s legal team.

The Standards Commission has postponed its intended hearing on 12 September 2016 for the purposes of its investigation into alleged contraventions of ethics legislation by Mr Tim Caffrey, former Chief Executive, Longford County Council, under the Ethics in Public Office Acts 1995 and 2001,” read the statement.

“The Commission has decided to postpone the hearing on foot of an application on Mr Caffrey’s behalf by his lawyers.”

A spokesperson said the Commission would be making no further comment at this stage, saying a revised date for the hearing would be made in due course.