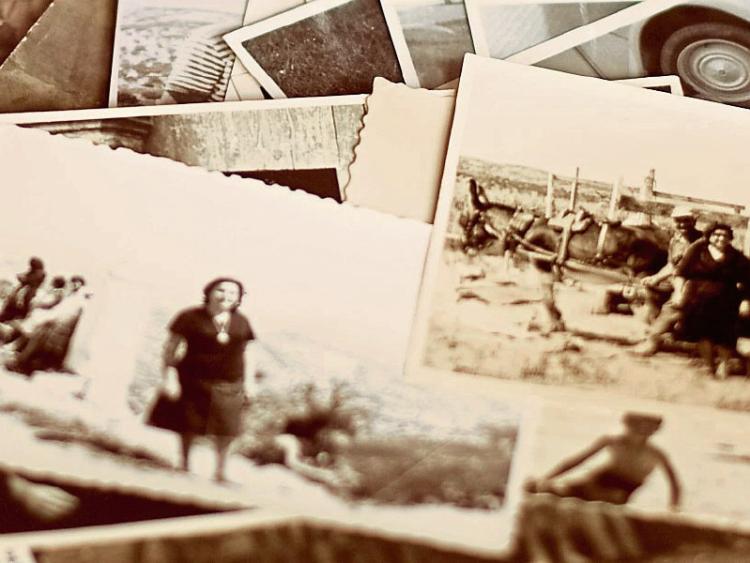 Following a request from the traders in Dublin Street that the parking laws governing that street be amended, Longford Urban Council at Wednesday night's meeting agreed to ask the Supt to urgently consider the matter.

The traders want parking on both sides of Dublin Street for two hours during parking hours. At present parking is restricted to one side of the street until after 6.30pm. They also want to put an end to the parking of oil lorries, cattle trucks and articulated lorries in the street.

Since the parking laws were introduced traders have lost 50 per cent of their business as passing would be customers refuse to stop in Dublin Street. Mr J Kelly said that he had discussed the matter with Supt Doddy and he said that the scheme would be reviewed after the 12 month trial period and all such matters would be considered.

“But in view of the fact that the traders in Dublin Street are suffering a loss in business I do not think that we can wait until the end of the trial period. The matter will have to be gone into at the earliest possible date to try and find a solution”, added Mr Kelly.

Mr T Breadan: I have been speaking to the Supt and he is aware of the problem.