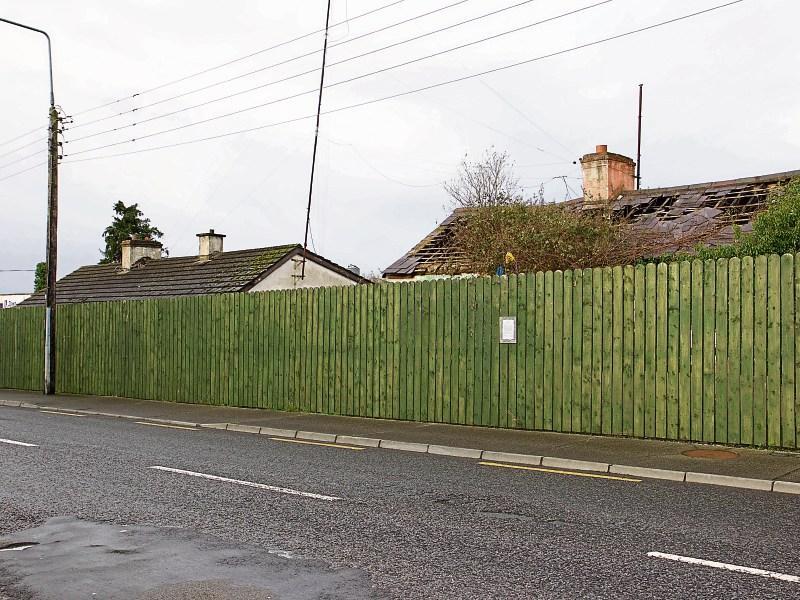 One of four planning applications made by Ruby Way Limited for a series of developments on the grounds of the former Longford Creamery has been appealed to An Bord Pleanála.

The four applications were granted by Longford County Council at the end of July, but only one - for a single storey licensed convenience discount retail unit - was appealed.

The proposed development was to consist of the demolition of all existing buildings and structures; the provision of a single storey convenience discount retail unit with off-licence including loading bay, external plant area, bin storage areas and signage; the provision of car and bicycle parking spaces; the provision of an ESB sub-station and all associated works, including the provision of a new distributor road, cycle lane and footpath that would connect the site with Connaught Road to the south and little Water Street to the north. The latter element was also included in the other three applications.

The applications that have been granted include a mixed use retail/commercial development, consisting of a two storey café/coffee shop unit with ancillary staff areas; a two storey restaurant/take-away (including drive through take-away); a two storey building comprising a retail unit at ground floor level and a retail unit at first floor level; signage; bin storage; car and bicycle parking spaces; lighting and all associated landscaping, boundary treatment, engineering and site development works necessary.