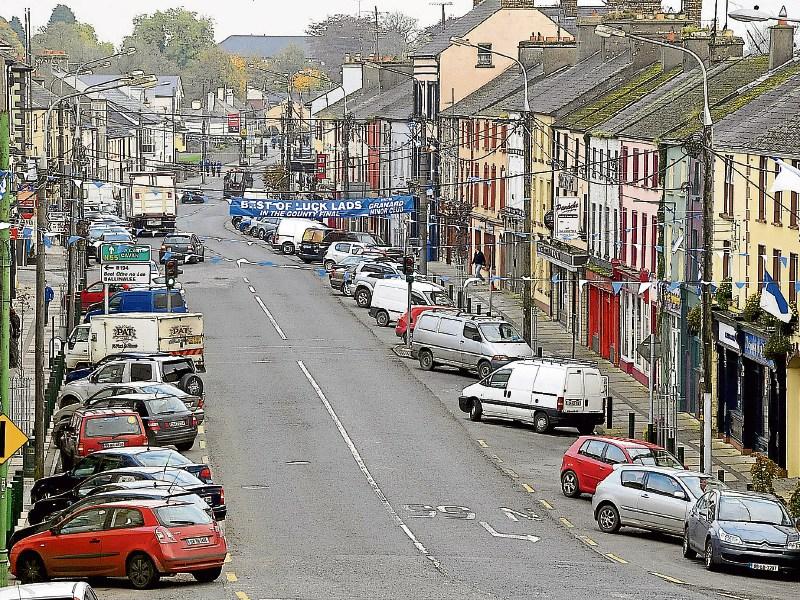 A bus service provider has defended its decision to pull the plug on one of the county's longest-serving routes, insisting the link  was no longer sustainable.

Granard-based firm Donnelly's Coaches announced last Thursday it was withdrawing its service from Granard to Longford.

The route, which has been in operation for close to a century, had provided services three times a day both to and from Longford town.

Giving the firm's reasons behind its decision, Pat Donnelly of Donnelly Coaches said economic factors had ultimately forced their hand.

“It's down to the fact it was losing a hatful of money every week,” he told the Leader.

“The numbers just aren't there in terms of fee paying passengers.

“There was a large amount of free travel passengers and it's just not viable any more.”

Mr Donnelly said passengers had been notified ahead of the service's eventual cessation on September 10.

He said the decision was one which was not taken lightly given its 89-year-long association with Donnelly Coaches.

“It was difficult. 89  years it had been running and was the first one we started. It's a pity to see it go,” he lamented.

Mr Donnelly said despite the fact that  the decision would only affect a certain age demographic, he   expressed his hope that some form of service would remain.

“It was mostly a rural run and would have involved an amount of people of an age that needed the transport,” he continued.

“It won't have much of an effect on people who are working as the times wouldn't fit in with their working schedule, it was used more by elderly people travelling in and out, but it's just not viable any more and that's the truth of it.”

Local Cllr Micheál Carrigy said he had been made  aware about the possible winding-up of the service for some time.

However, he said work was going on behind the scenes to try and maintain a bus link of some sort.

“It's been an institution, there's no doubt about that. Numbers would  probably not have been what they were a few years ago,” he said.

Cllr Carrigy, a representative on the Longford Westmeath Rural Transport Committee, added the affair would likely dominate proceedings at its upcoming meeting nextweek.

“ I have made overtures towards looking at providing a service. We need to try and at least maintain a service once a day, six days a week.

“I am hopeful we can do that and perhaps extend the service into areas like Killoe, Cullyfad and Shroid.”

In the meantime, local stakeholders said the news represented a blow to more senior members of society and those without any means of transport.

“Costing is one thing, but has the social element to this been considered?” Community employment supervisor Joe Murphy asked.