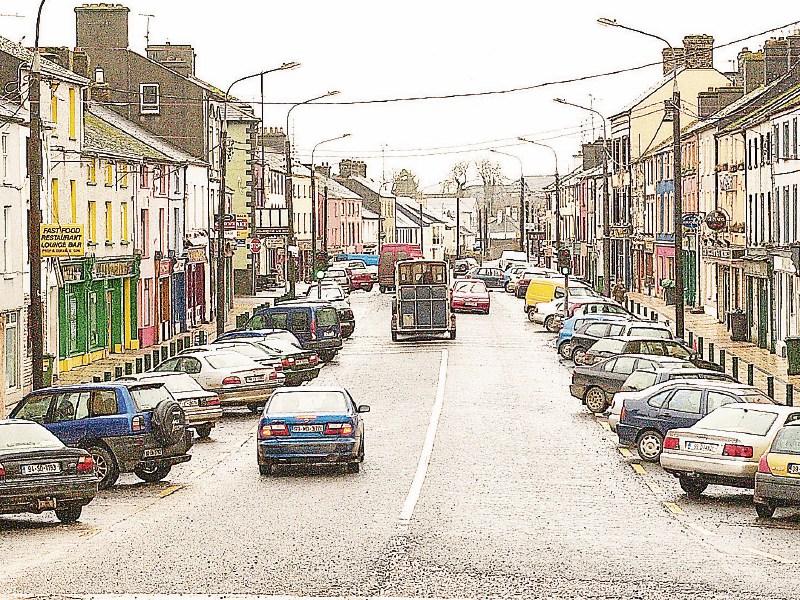 There were mixed emotions in Granard town last Friday as locals reacted to the loss of arguably the county's longest-running bus service.

In ten days' time, Donnelly Coaches' Granard to Longford route will be no more, bringing the curtain down on almost nine decades of continuous service.

The Leader popped into Granard Area Action Group, where passengers aligned to Longford-Westmeath Community Transport were only too keen to voice their opinions.

He told of his upset upon learning of the news last week and especially how the service had been in operation for “nearly a lifetime”.

Sitting beside him, Bartley Newman said he too would be sorry to see the bus link go.

“I am going on it for years but yes I am disappointed,” he said.

Pausing to reveal he had previously availed of the service to  carry out his weekly shopping duties, Bartley underlined the added importance of Longford-Westmeath Community Transport.

They were sentiments the service's  Noel McCormack was likewise keen to attest to.

“The Authority (National Transport Authority) will carry out work to determine if a public service obligation exists in the area as a result of the withdrawal of this service,” he said.

“If the Authority determines that there is a social need for public transport, then appropriate services will be designated.”

Liz Brady admitted while she was sorry to learn of Donnelly's decision, she said the area's comprehensive rural transport initiative meant passengers weren't “too badly off”.

Mullinalaghta woman Kathleen Briody, meanwhile, made no apologies as to where her attitude lay.

She expressed her desire to see the route retained given her long-held association with the service.

“I am disappointed because it was a lifetime (in operation).

“I remember going with my mother on Donnelly's Bus and that would have been 40 years ago, easy.”

Bunlahy's Breda Smith was more circumspect, saying there were two sides to every story.

“It was going a very long time and it was handy,” she said.

“It's probably a setback, but maybe there is just not enough people going on it.”