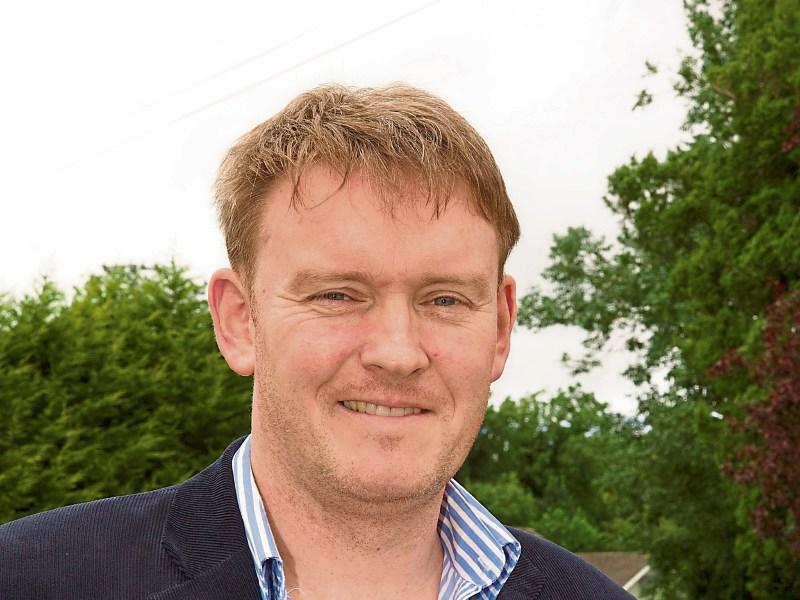 Efforts are being made to secure funding under a €10m state sponsored programme for one of north Longford's most popular public amenities.

Lebeen Park in Colmcille has become a  much-favoured destination for young families, runners and walking enthusiasts in recent times.

Situated on the shores of Lough Lebeen, the facility has likewise been the host of various community events from fishing competitions to the  Brian Boru Festival.

Now, local politicians, led by Fine Gael's Micheál Carrigy are hoping to enhance the facility's all-round appeal by sourcing funding under the Government's much vaunted Town and Village Renewal Scheme.

“It's a widely-used park that attracts walkers and young families every day of the week,” said Cllr Carrigy.

“I am hoping we can secure some of that funding that is available under the Town and Village Renewal.”

Much of Cllr Carrigy's focus is centred on the need to provide floodlights in order to maximise the park's usage during the winter.

“It's a fantastic facility and the fact there is no street lighting around it makes this (push for State funding) all the more important,” he said.

The mechanism through which Cllr Carrigy hopes to achieve those aims was launched  by Rural Development Minister Heather Humphreys just over three weeks ago.

Under the Town and Village Renewal Scheme, around €380,000 has been made availabe to each of the 26 counties.

Starting from September, a total of eight separate projects will be allowed to  share in the distribution of that fund from Minister Humphreys' department.

It's anticipated members from Lebeen Park Development Ltd will deliver a presentation to elected members at September's meeting of Granard Municipal District.